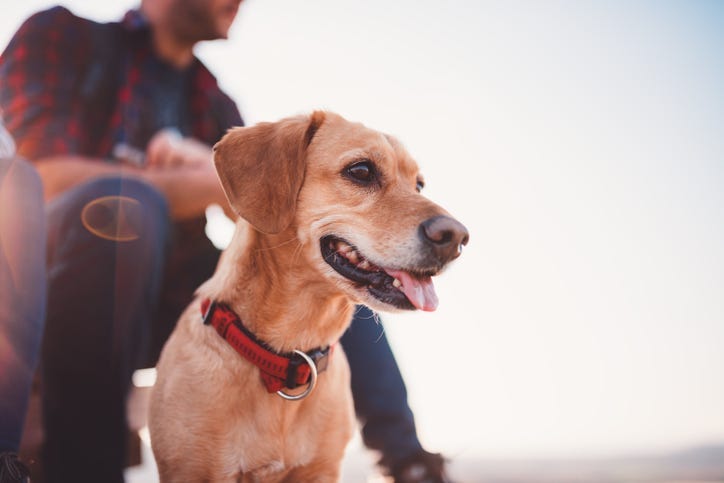 By Dr. Brian McDonough, Medical Editor
PHILADELPHIA (KYW Newsradio) — Great news for pet lovers: Dog owners live longer and fare better after a heart attack or stroke compared with those who have no canine companionship.

The study in the journal "Circulation: Cardiovascular Quality and Outcomes" found that dog ownership was associated with a 24 percent reduced risk of death from any cause among the general public.

And for those who live alone, there was a 33 percent lower risk of death.

It brings up an interesting concept — when people adopt a dog, they think they're doing it for the animal, not for their own health. But these studies suggest that adopting a dog may be as much of a service to your own health as the dog's.