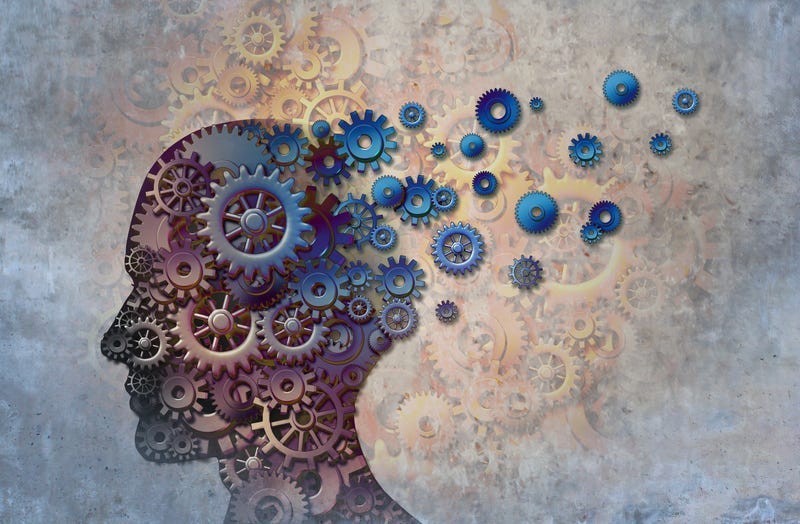 By Dr. Brian McDonough, Medical Editor
PHILADELPHIA (KYW Newsradio) — Two-thirds of people with dementia are women. For many years, it was thought that women live longer and thus were more prone to having dementia.

Certainly there is some truth to this because as people get older the risks increase. But now there is a new report in JAMA Neurology that look at a study of 300 elderly individuals who underwent positron emission tomography scanning.

These PET scans suggested that women are more likely to develop the toxic proteins that are known to contribute to dementia. These proteins are found in the gray matter of the brain, and when large amounts of them get together, they destroy nerve cells, which can lead to the memory loss seen in Alzheimer’s disease.

Men had fewer of these deposits in their brains than women when they were studied.