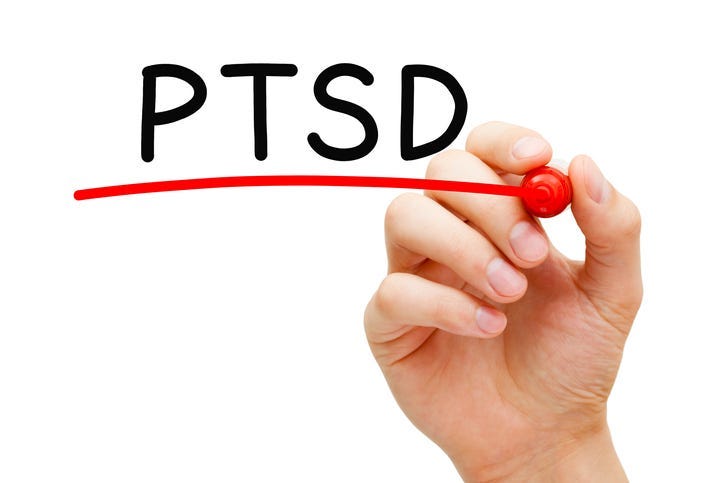 ​​​​By Dr. Brian McDonough, Medical Editor
PHILADELPHIA (KYW Newsradio) — Survivors of the battlefield aren't the only ones at risk for post-traumatic stress disorder. If you suffer from a major health event, you could experience PTSD.

One in four people who have survived a stroke or a mini-stroke developed PTSD within one year of the event, and one in nine survivors experienced chronic PTSD.

PTSD is also common among heart attack survivors, and worse, it contributes to a doubled risk of a future cardiac event.

It is important for patients, their families and their physicians to understand that surviving a life-threatening health scare can have a debilitating psychological impact.