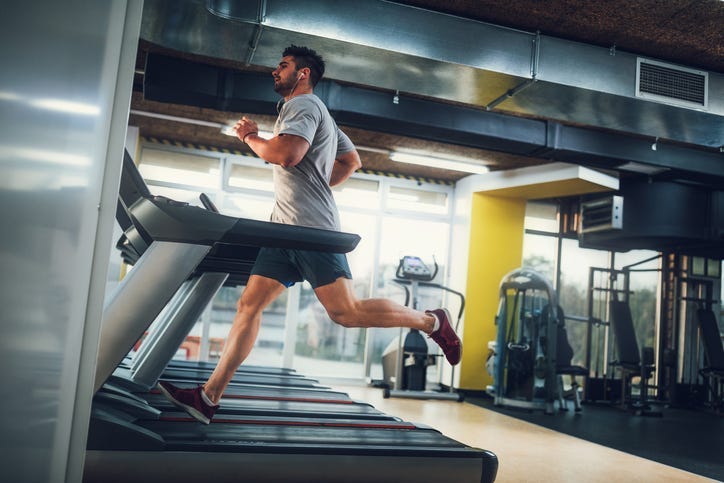 By Dr. Brian McDonough, Medical Editor
PHILADELPHIA (KYW Newsradio) — Aerobic exercises are activities in which the muscles — mostly large muscles — move in a rhythmic manner for a sustained time.

One researcher states it's important to push yourself to an extent, but he has a much more important warning for those who are participating in extreme exercises like marathons and triathlons: Train before you do it.

A report in the journal Circulation finds that the risk of irregular heartbeats and even sudden cardiac arrest are increased if someone tries to dramatically expand a workout regimen too quickly.