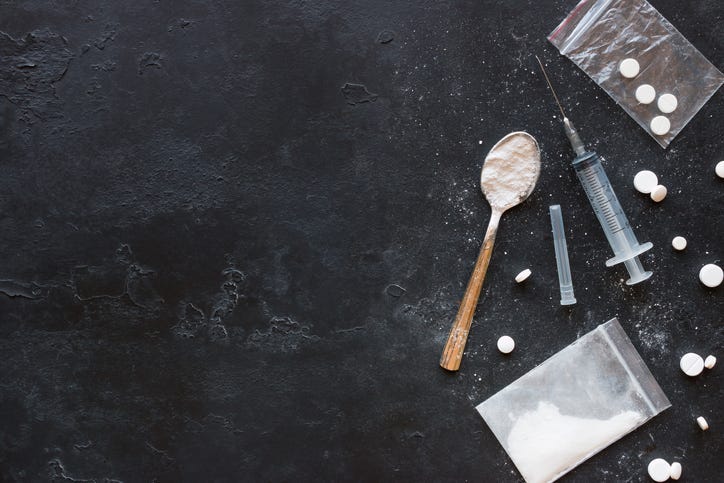 PHILADELPHIA (KYW Newsradio) — The use of methamphetamines and fentanyl together are on the rise in the United States.

A study of over 1 million urine drug tests from across the country shows soaring rates of use. The drug test results came primarily from clinics dealing with primary care, pain management or substance abuse disorders.

A look at the numbers found that between 2013 and 2019, urine samples testing positive for methamphetamine has skyrocketed sixfold.

The report also found that drug urine tests coming back positive for the opioid fentanyl have more than quadrupled since 2013.

In 2013, just over one percent of the urine samples tested positive for fentanyl.