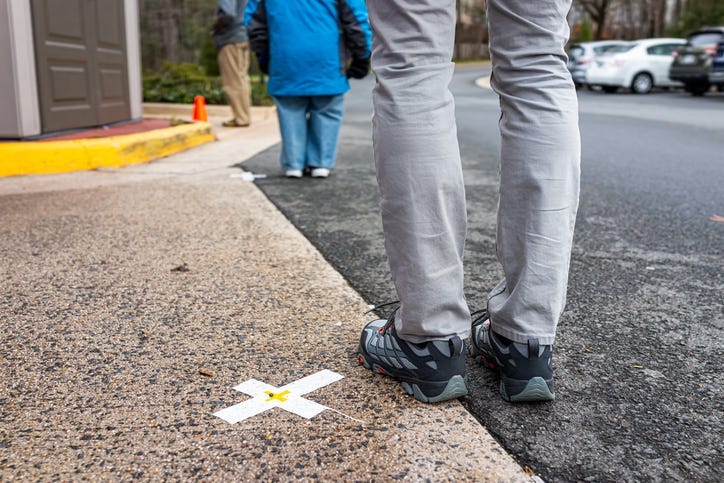 By Dr. Brian McDonough, Medical Editor
PHILADELPHIA (KYW Newsradio) — COVID-19 has been with us long enough that we are starting to develop terminology, such as the term rolling hotspots.

We can predict hotspots by looking at COVID-19 tests.

An increase in the percentage of tests coming back positive is the first clear sign of cascade into chaos. That statistic, if left unchecked, eventually leads to more hospitalizations and ultimately more deaths several weeks down the road.

This summer, we have seen this happen in the South and in the West.

We are now concerned about a rise in the Midwest.