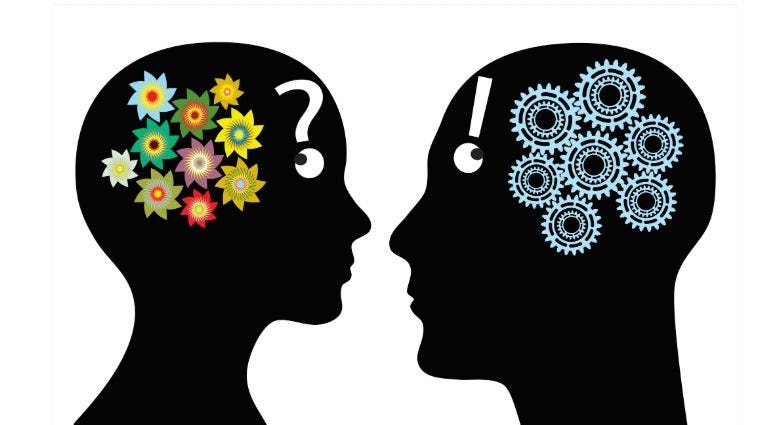 By Dr. Brian McDonough, Medical Editor
PHILADELPHIA (KYW Newsradio) — It is a question that comes up again and again: Who has more empathy, a man or a woman?

Or is there no relationship to sex at all when it comes to empathy?

Researchers at UCLA have taken a look at this issue. Although there have been many studies looking at this from a psychological standpoint, the UCLA study looked at it from a brain imaging perspective.

Participants were asked to lie down in a high-tech MRI called an fMRI, while viewing a video clip of the human hand, which was either being poked with a syringe or a soft cotton swab. This particular MRI measured blood flow.

According to the researchers, females are better at feeling others' pain, and they actually relate quite closely to the feeling that the other person is having as they are experiencing pain.

Men did not relate nearly as close as the women did.