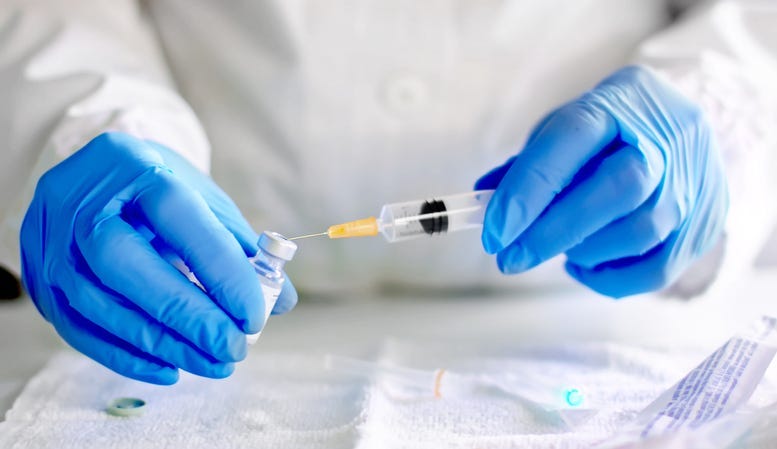 By Dr. Brian McDonough, Medical Editor
PHILADELPHIA (KYW Newsradio) — It’s widely assumed that when a safe COVID-19 vaccine is approved, it will probably require an initial dose and a booster, but who gets it first?

Health workers in high risk settings and first responders will go to the very front of the vaccination line, in a “jumpstart phase.”

Close behind are adults of any age who have medical conditions that put them at significantly higher risk of having severe disease, primarily heart or kidney failure or a body mass index of 40 and over.

Aalso in this group are older adults living in long-term care homes or other crowded settings.

The second phase will involve critical risk workers as well as those who are over 60, followed by those considered at high risk with less severe health issues.