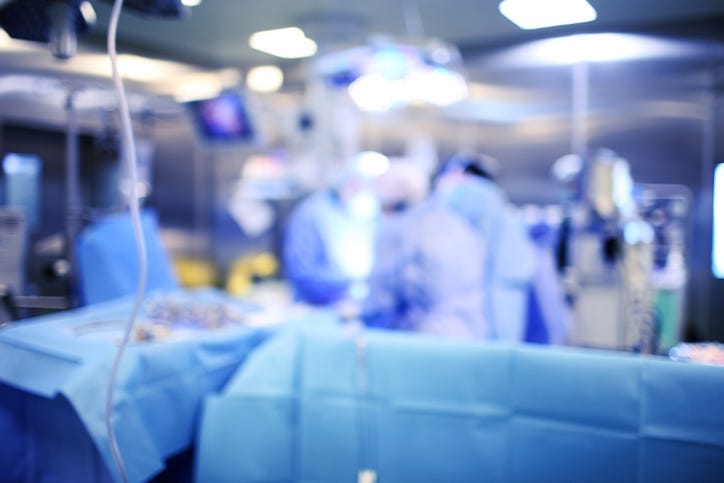 By Dr. Brian McDonough, Medical Editor
PHILADELPHIA (KYW Newsradio) — Bariatric surgery has rapidly gained in popularity in the past decade and for those at high risk, the morbidly obese or people who are obese with serious health risk factors, it can make a big difference.

It has been called the most effective form of weight loss, and it's something that can be turned to when other methods have failed.

Someone who is going to have bariatric surgery needs counseling and support before it is undertaken and there are risks to the surgery. One of the concerns is pulmonary embolism or dangerous clots after surgery, but the risk is relatively low.

What's more common is iron deficiency anemia, which can occur in as much as 15 percent of cases.

The reoperation rate is about eight percent.