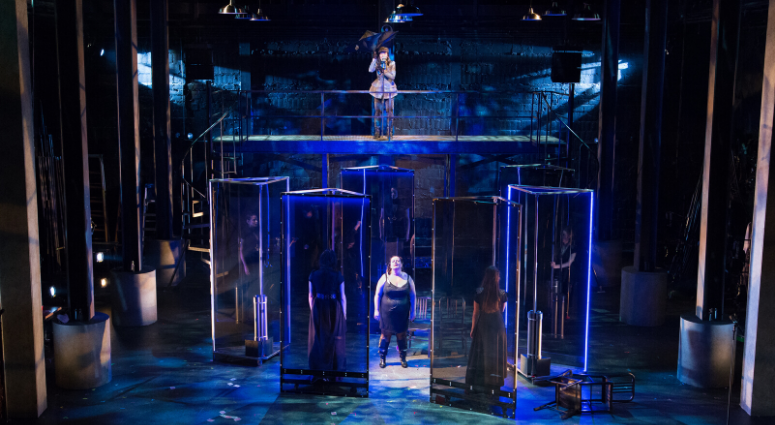 “An important part of this event is the special pricing. Every event is either free, $15 or $30,” said Leigh Goldenberg, executive director of Theatre Philadelphia.

There is a vast variety of shows to choose from, too.

“Tiny Dynamite is doing a Valentine’s Day special: a play, a pint and a pie (a slice) for $15 at Manayunk Brewing Company,” she said. “There is a family event at the Walnut Street Theatre called ‘Grace for President’ about a little girl who wants to see a female president.”

The 10-day celebration features 75 organizations, 87 events — like workshops and panels — and hundreds of performances across the tri-state region, making theater even more accessible to different communities.

Events and shows will take place from Center City all the way out to Bucks County, the Main Line, South Jersey, and Wilmington, Delaware.

“At the Bucks County Playhouse, there will be a ‘One-Man Star Wars Trilogy’ and a one-man parody of ‘Stranger Things,’ ” Goldenberg added. “There is also a production of ‘Johnny Depp: a Retrospective on Late Stage Capitalism,’ a retrospective which has been seen at fringe festivals around the world.

“Another play is called ‘Matt & Ben’ about Matt Damon and Ben Affleck before they were famous.”

For more details, listen to the KYW Newsradio original podcast Positively Philadelphia below.