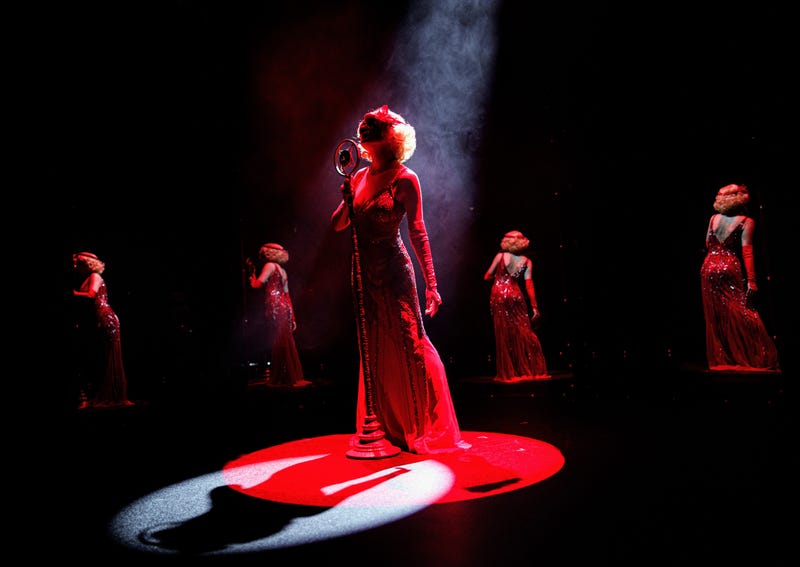 But founding director Susan Atkinson had a different idea: the Bristol Riverside Theatre. Now 30 years later, both she and Baker are stepping down, but not before leaving a legacy that turned the theater into what it is today.

“It's one of the two theaters in the Philadelphia area where subscribership is increasing. That's very unusual,” Baker said. “The thing about the theater is that it has become a sort of anchor for downtown Bristol. It's right next to the King George Inn, which is the oldest continuously operating inn in the country,” dating back to 1681.

Bristol has been reborn as well.

“It won the Small Business Revolution Award,” he noted. “A beautiful wharf has been built on the Delaware River. Mill Street, which is the main street, has blossomed.

“We have great restaurants, parking is free,” he continued. “These are things that are very important.”

Baker is currently directing a production of “Cabaret,” which will be playing for the next five weeks. Then, the season ends with a farce.

Aka: It kicks people.