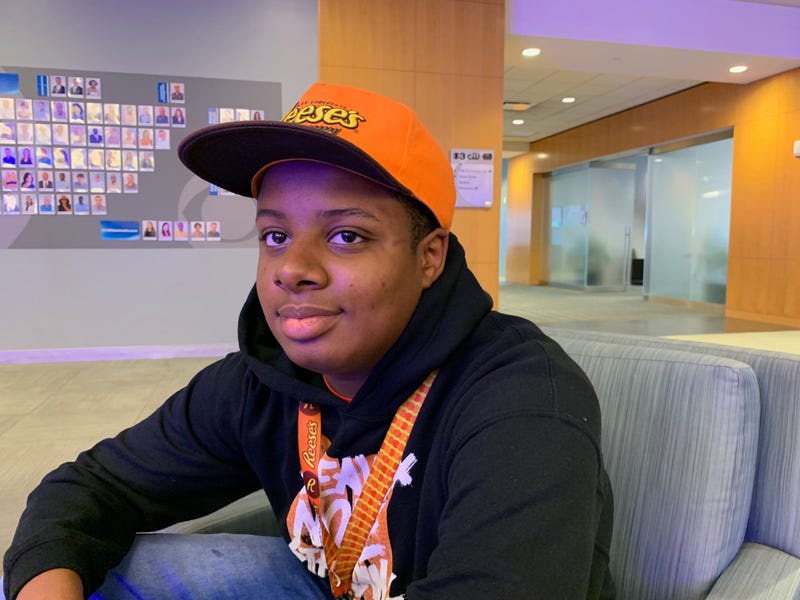 He still has a few years of high school left. Then comes college. And he already has a very specific career plan.

"(I want to be) either a parasitologist — a person who studies parasites — or a pathologist. I think they study what (disease) a person has. Or I could just be both," he said.

But it doesn't end there.

"And I want to be a YouTuber and a video game designer," he said.

To do all of that, he says, he's going to need the support of a forever family.

Rashad says he wants a family that will treat him with respect. Beyond that, he does have one request. He'd like a pet.

"A husky puppy. Those are my favorite kind of dogs."