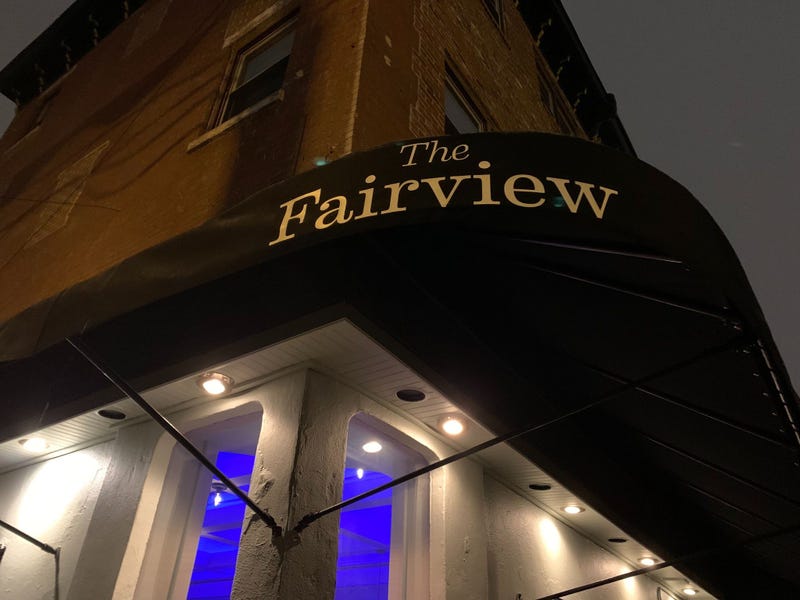 The first, The Fairview at 21st and Green streets, opened this week in the space of the former Belgian Cafe.

“I don't eat meat and I think they're an underserved market,” he said. “I go to so many places and don't have anything to order. So I just wanted to make sure that people who came here could find something good to eat.”

Fox Brown said there is meat on the menu, like pork chops and burgers, but there are other options.

“Green chili cheeseburger empanadas, which are vegan and they're kind of a signature dish and they're really, really good. No one ever believes they're vegan,” she said. “I'm doing a tikka masala flatbread, a lot of snacky things.”

Carey has had his hands full, since another restaurant in Rittenhouse Square debuts next week.

The Goat, named after Rittenhouse Square’s Billy the goat, takes over Oh! Shea's Pub at 19th and Sansom streets.

For more on The Fairview and The Goat, listen to the KYW Newsradio original podcast What’s Cooking on the RADIO.COM app.