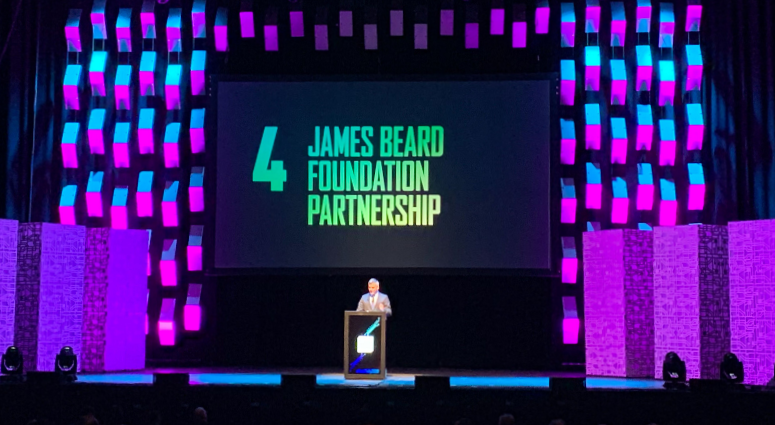 January 30, 2020 01/30/2020 9:50 pm
PHILADELPHIA (KYW Newsradio) — The city of Philadelphia has partnered with the bedrock of culinary excellence to help promote food tourism this year.

During Visit Philadelphia’s 2020 Tourism and Hospitality Outlook presentation at The Met Philadelphia on Tuesday, the city announced its partnership with the James Beard Foundation.

He said the foundation will not only be partnering with the city on tourism initiatives, but they'll also be returning to Philadelphia to announce the James Beard Award nominations in March.

“It is a giant deal who's going to be nominated for best chef, best restaurant,” he said.

Clare Reichenbach, CEO of the James Beard Foundation, said culinary excellence in Philadelphia has been building for a while now.

“With Zahav just winning Outstanding Restaurant of the whole nation” — in May 2019 — “that was a real pinnacle moment for the whole city,” she added.

Other programs that are in the works will be announced later this year, like a whole week of restaurant events in August.

For more on the partnership and what it means for the city of Philadelphia, listen to the KYW Newsradio original podcast What’s Cooking on the RADIO.COM app.