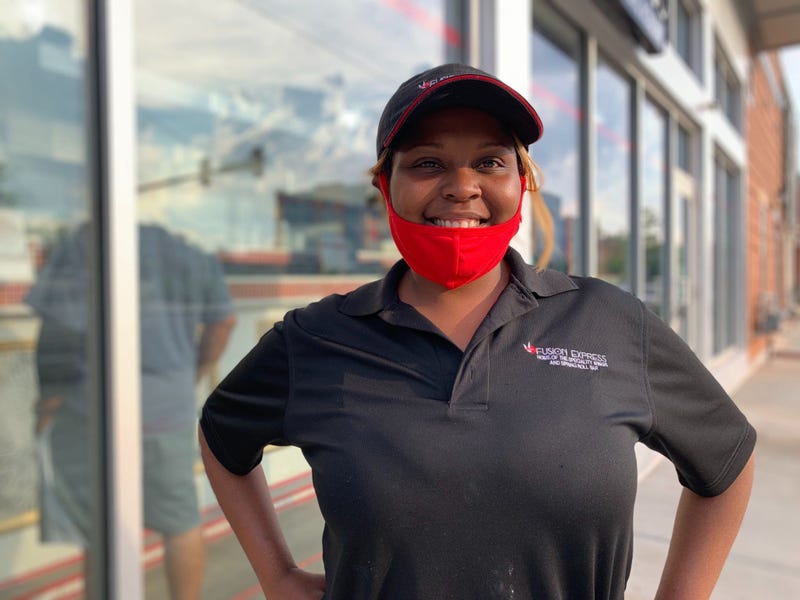 PHILADELPHIA (KYW Newsradio) — A new Black-owned takeout restaurant is opening in the hub of West Philadelphia, where businesses were vandalized and looted less than a month ago amid racial protests.

“My feeling about everything that's going on?” sighed Darlene "StarDar" Jones. “Where do I start?”

Still, the owner of the new Star Fusion Express at 52nd Street and Parkside Avenue said there’s no other community she’d rather invest in. The riots touched her community, and she wants to help bring business back in.

“I can definitely continue to employ people of this community,” she said. “In fact, I just recently hired over 18 people, and most of them live within this ZIP code. Some of them are second-chance people, second-chance offenders — that also matters.”

It also worked out in Jones’ favor that Star Fusion Express is not a sit-down restaurant.

“The takeout business right now is the place to go, obviously with COVID,” she said. “The fast, quick service of Star Fusion Express would definitely be ideal.”

“Some of our seniors may have a difficult time with using the kiosk, not being very familiar with it, but we have someone on-site to be able to make sure they can process their order quick, fast and friendly,” she added.