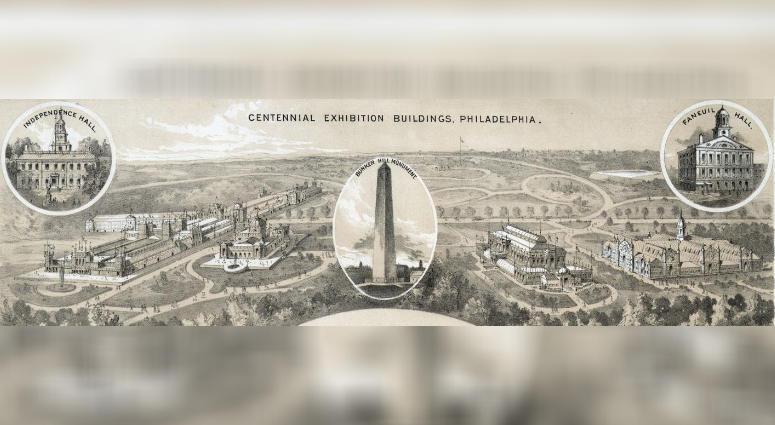 August 13, 2020 08/13/2020 1:27 am
PHILADELPHIA (KYW Newsradio) — Early leaders of the suffrage movement traveled to Philadelphia to bring their public protest for women’s suffrage to a national stage.

The Centennial Exhibition of 1876 was held in Philadelphia from May through November to celebrate 100 years since the Declaration of Independence. But on the Fourth of July that year, a group of women presented a more modern meaning of the anniversary.

Led by Elizabeth Katie Stanton and Susan B. Anthony, the group presented a Declaration of Rights by women.

“Susan B. Anthony breaks up a huge celebration on July Fourth … and demands the right to vote for women,” said Historic Philadelphia historian Sandra Mackenzie Lloyd.

But according to University of Pennsylvania history professor Kathy Peiss, the women were not permitted to be on the stage to present their position. Dodging the rule, they gave one of their declarations to the host of the event.

“And then they all went outside in front of Independence Hall and read this Declaration of Rights,” she said.