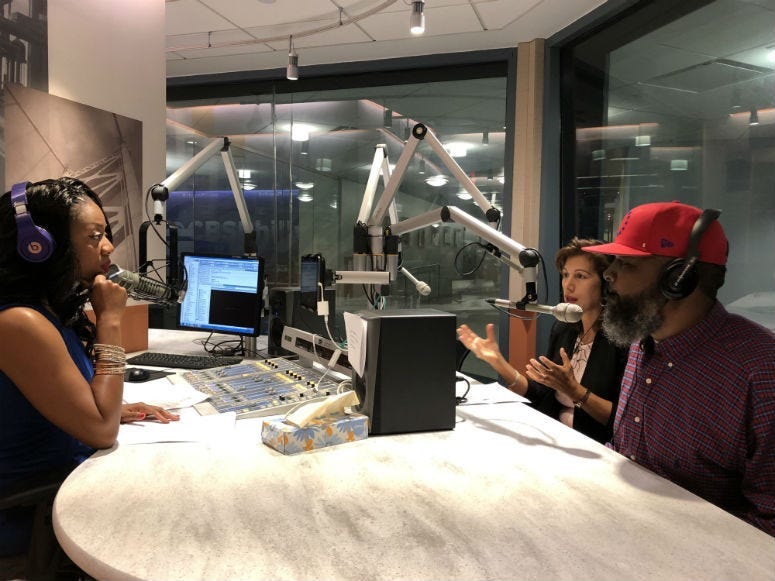 What is behind this violence against women?

The Centers for Disease Control just confirmed eight deaths and more than 500 illnesses all linked to vaping, but what are the facts behind the frenzy? What do parents need to know?

It's kicking off its second annual Mighty Fest on Sept. 27, and founder Tim Whitaker discusses the effort.

Subscribe to the Flashpoint Podcast on the Apple Podcast, RADIO.COM or others apps where you get your podcast by searching "Flashpoint KYW."