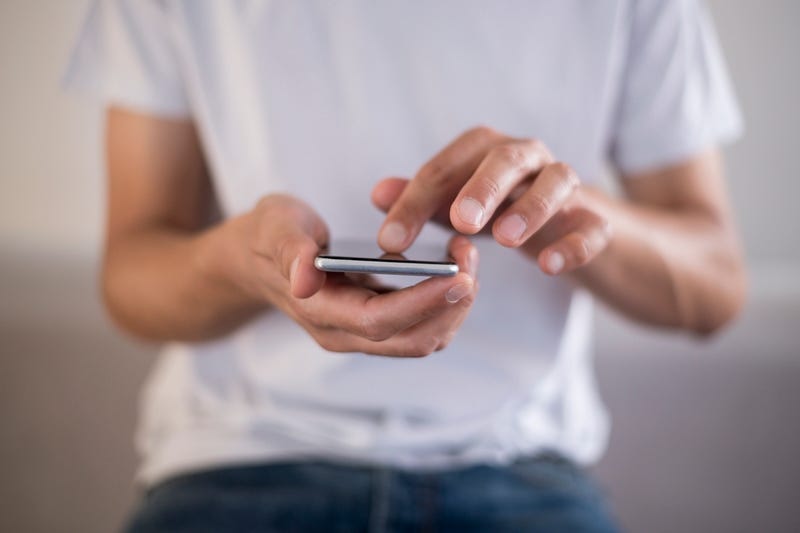 May 13, 2019 05/13/2019 2:38 pm
By David Goldman, CNN Business
(CNN) — A group of iPhone owners accusing Apple of violating US antitrust rules because of its App Store monopoly can sue the company, the Supreme Court ruled Monday.

Justice Brett Kavanaugh, in the majority opinion, said that when "retailers engage in unlawful anticompetitive conduct that harms consumers," people buying those companies' products have the right to hold the businesses to account.

"That is why we have antitrust law," Kavanaugh wrote. The court's four liberal justices joined Kavanaugh in the 5-4 decision.

Apple does not allow customers to download apps from any other source other than the iTunes App Store. Unlike Android, iOS customers can only get apps from that official source, which Apple says serves as kind of quality control to weed out security threats and apps that violate the company's terms of service.

The Supreme Court did not rule on the customers' likelihood of success — only that they have the right to sue. Apple argued that it was not a monopoly, rather a platform for app developers who can set their own prices. It has said that if the court allowed the case to proceed, it would disrupt the e-commerce market.

Apple's stock fell 5.3% on the news. The broader market was down more than 2% Monday.