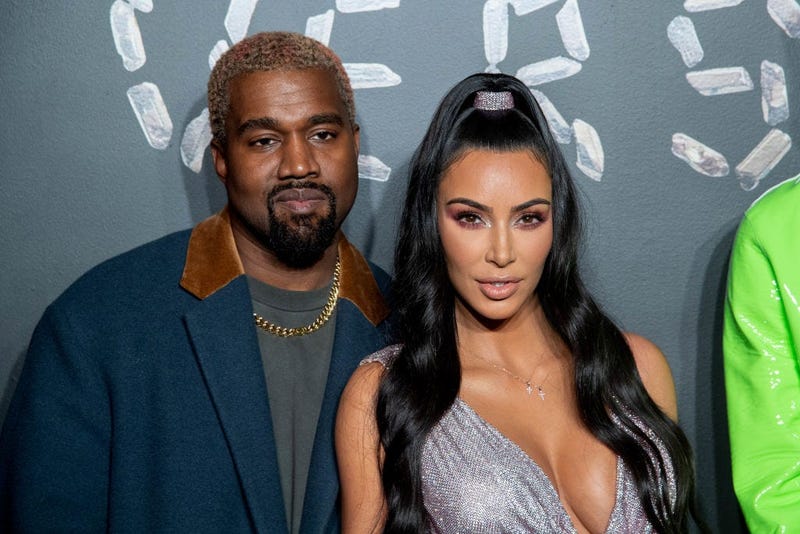 A source close to the couple told CNN Wednesday that they are expecting their fourth child via surrogate this year.

The couple welcomed their daughter Chicago West via surrogate last January. The couple also have daughter North, 5, and 3-year-old son Saint. Us Magazine was the first to report the news.

A representative for the couple could not be reached for comment.

Kardashian West was also very private when it came to the news she was expecting her third child and did not confirm that the baby was on the way until well into the pregnancy. She also opted to reveal the news on her E! reality show, "Keeping Up With the Kardashians."

She has been open over the years about her struggles to get pregnant and documented the process on the show. While pregnant with North, Kardashian West suffered from pre-eclampsia, a complication characterized by high blood pressure. She also had placenta accreta in both pregnancies, which occurs when the placenta attaches too deeply in the uterine wall.

Following the birth of North, she wrote about the terrifying moment her doctor realized the placenta had attached too deep.

"My doctor had to stick his entire arm in me and detach the placenta with his hand, scraping it away from my uterus with his fingernails. How disgusting and painful!!! My mom was crying; she had never seen anything like this before. My delivery was fairly easy, but then going through that—it was the most painful experience of my life!" she said. "They gave me a second epidural but we were racing against time, so I just had to deal. They say that this is what some women died from as a result of childbirth back in the day, without proper care. I'm so thankful that my doctor was able to catch this and address the issue immediately."

She said she was prepared to have her uterus removed following the birth of Saint.