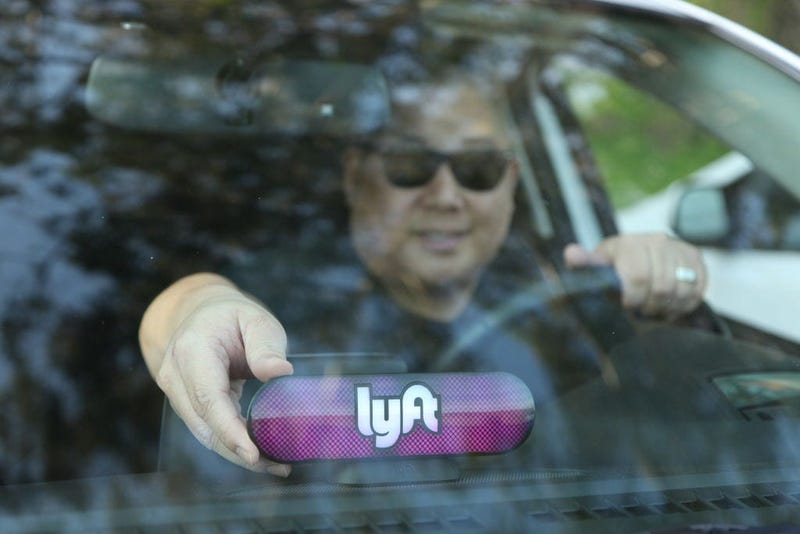 The ride is also valid to African-American memorials, cultural sites and black-owned businesses in the region.

The following museums quality for the promotion:

Use the code BHMPHI19 to get your free ride. The ride must begin or end at the participating location to qualify.

The promotion is in partnership with Black Girls Code, an organization committed to increasing the representation of African-American women in technology by teaching girls with coding skills.

Other participating cities nearby include Baltimore, Jersey City, New York, Pittsburgh, and Washington, D.C. For the full list, click here.