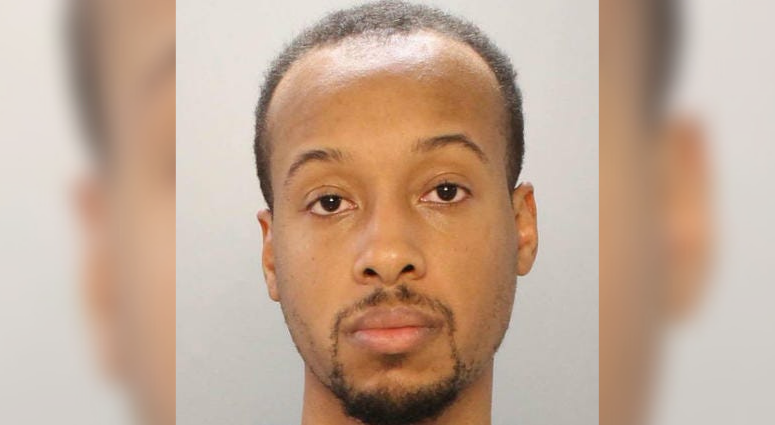 PHILADELPHIA (KYW Newsradio) — One of the men charged with killing four people execution-style in West Philadelphia in November 2018 has pleaded guilty.

While wiping tears from his eyes, 31-year-old Robert Long admitted Thursday morning to being part of the murders of two sisters and two stepbrothers in a basement on Malcolm Street, near 51st Street and Baltimore Avenue. He pleaded guilty to four counts of third-degree murder, as well as robbery and weapons charges.

"He's never been arrested. He has never had a problem with the law," defense attorney Thomas Kenny said of Long.

He said Long openly pleaded guilty, meaning he hasn't made any deal with prosecutors.

"He did not shoot anyone. He is not testifying against anyone, but he is here as a person who is very remorseful, and he wanted to take responsibility," Kenny said. "This was a very, very tragic situation, obviously for the families involved but also for Mr. Long. He has never been touched by something like this, and he is very upset by what happened that night, and he now wants to move on and start a new chapter."

Prosecutors say Long, along with Jahlil Porter and Keith Garner, went to a house that stepbrothers Akeem Mattox and Maurice Taylor-Williams were renovating so they could rob the pair of drugs they had found in the home. Also inside were sisters Yaleah Hall, 17, and Tiyaniah Hopkins, 20. All four were found shot in the back of their heads in the basement of the home the next day.

"The commonwealth is pleased that the defendant accepted responsibility, because we think it brings some measure of justice at this early stage to the victims' families," said Anthony Voci, homicide supervisor for the district attorney. "Those families are on our minds right now."

Long is set to be sentenced in March. He likely faces decades in prison.