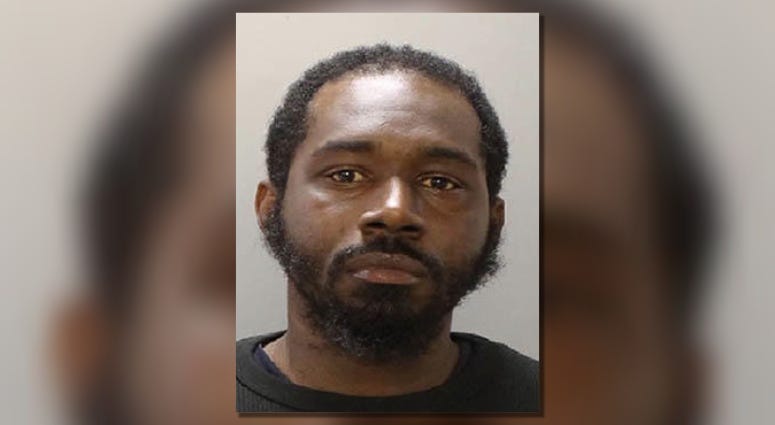 PHILADELPHIA (KYW Newsradio) — One of the men accused of murdering four people inside a West Philadelphia basement in November 2018 has waived his preliminary hearing.

Jahlil Porter will now move to the higher Court of Common Pleas. He is charged with murder, conspiracy, robbery and gun offenses in case of the four people found shot execution-style in the basement.

Authorities say two of the victims found marijuana in a home they were renovating, and they set up a sale with the defendants — Porter, Robert Long and Keith Garner, who have also been charged.

They have said the deal went bad and all four victims were shot in the head.

A fourth man, Nasir Robertson, was also arrested, but those charges were ultimately dropped.

Porter, 33, is set to be arraigned later this month.