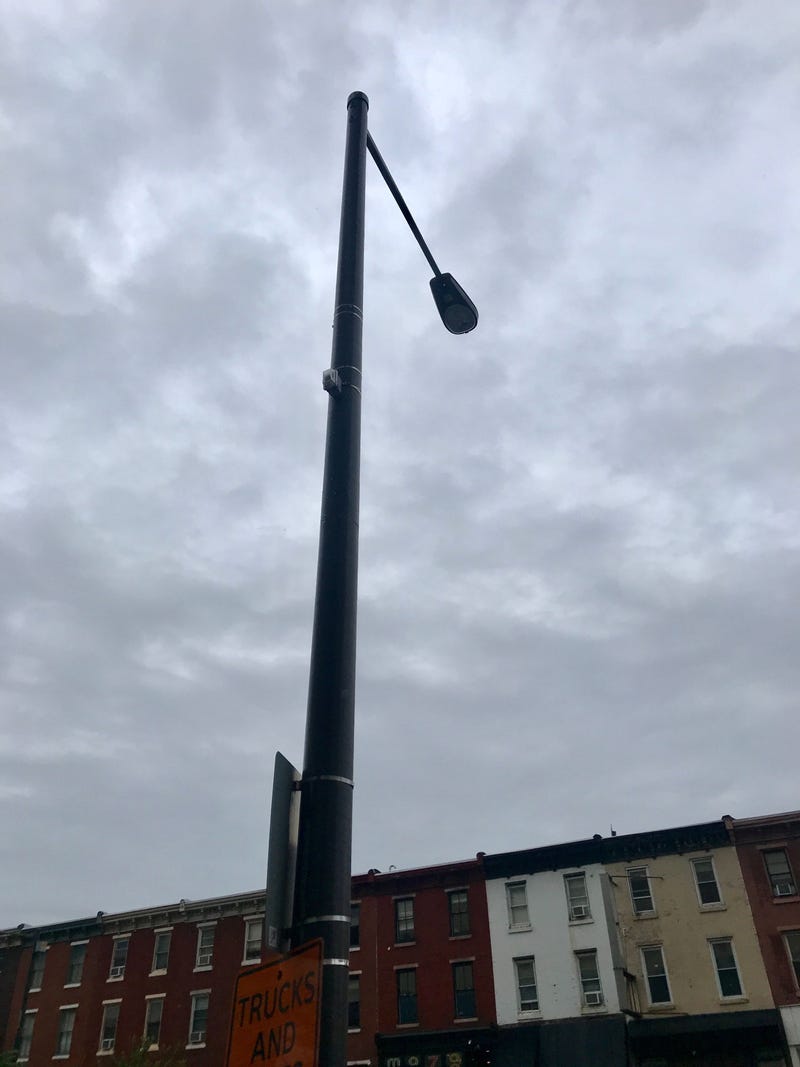 August 23, 2019 08/23/2019 5:39 pm
PHILADELPHIA (KYW Newsradio) — The city is starting a bidding process for a huge job — replacing every streetlight with an energy-efficient LED bulb. The changes won't happen overnight, it will take a few years to complete the project.

He says each light costs between $250 and $600. Larger lights are needed on major routes like Roosevelt Boulevard. But the payoff is that each one will be about 40 percent more efficient than the current bulbs.

Montanez says they are carefully considering lighting options to make sure they get it right the first time.

"Color temperature being one. The light distribution being another. Glare...we want to make sure there is not too much glare on the driver," he said.

He says once they select a contractor, it could take about two years to complete even though each light only takes about 20 minutes to replace.