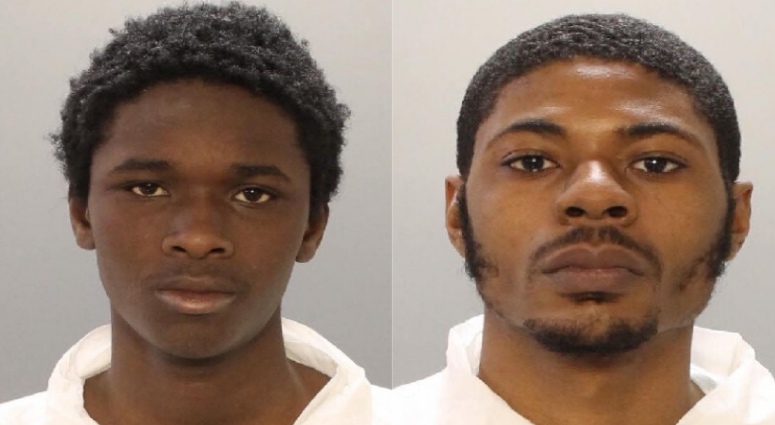 PHILADELPHIA (KYW Newsradio) — A man and a teenager have been charged with the murder of a young woman, who was shot and killed earlier this week in front of a North Philadelphia Catholic school.

Twenty-five-year-old Charles Davis and 16-year-old Joel Saint-Fort are accused of killing 19-year-old Yaniyah Foster, who was shot in the head as she sat on some steps near St. Malachy Catholic School at 11th and Thompson streets.

Detectives are still talking to witnesses and trying to figure out why Davis and Saint-Fort initiated the gunfire.

One of the people they shot at fired back and hit Davis in the arm. He and Saint-Fort went to Temple University Hospital — the same hospital where Foster later died.

Foster’s mother, Ayanna Grave, said her daughter was doing everything she could to stay away from danger in the neighborhood.

“And they just took her from me,” she cried. “It’s like someone stole her from me, and I just wake up in a nightmare over and over again.”

Detectives say they found stolen guns inside their car in the parking lot, which match the cartridge casings found at the scene.

The shooting happened Wednesday afternoon, just after classes ended at the elementary school.

Grave said this is exactly the violence she and her family wanted to escape.

“Before all of this, it was like we was fighting in a war trying to live here, trying to get away to live like normal people. Because when you’re living in the projects, it’s like a zoo. You don’t know who to trust, who you around. Nobody should have to live like that.”

Davis and Saint-Fort are charged with murder, attempted murder and related weapons offenses.