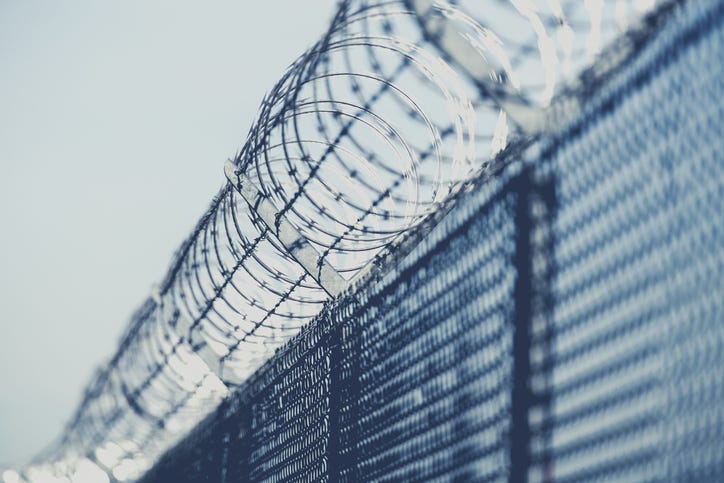 May 15, 2019 05/15/2019 8:03 pm
PHILADELPHIA (KYW Newsradio) — Two Philadelphia prison guards are charged with beating an inmate at the Curran-Fromhold Correctional Facility on State Road in Northeast Philadelphia.

35-year-old Robert Berger and 47-year-old Nathaniel Morris allegedly repeatedly punched and kicked an inmate - described as L.R. in the indictment - even though "he was compliant, and not posing a physical threat to anyone."

U.S. Attorney Bill McSwain says "the criminal justice system works because everyone, regardless of where they are in the system, is guaranteed constitutional rights along the way.”

While acknowledging corrections officers have difficult jobs, the special agent in charge of the FBI's Philadelphia Division, Michael Harpster, says "that doesn't give them impunity to lash out violently and treat inmates like punching bags."

While acknowledging Correctional Officers have difficult jobs, Special Agent in Charge @FBIPhiladelphia Michael Harpster adds "that doesn't give them impunity to lash out violently and treat inmates like punching bags." pic.twitter.com/sKQTiC0QAV

They're charged with depriving the inmate of his constitutional right to be free from unreasonable force. The indictment also charges Berger and Morris with submitting "a false and misleading use of force report, which failed to disclose the totality of the circumstances surrounding the force used" against the inmate.

If convicted, each defendant faces a maximum possible sentence of 20 years in prison.