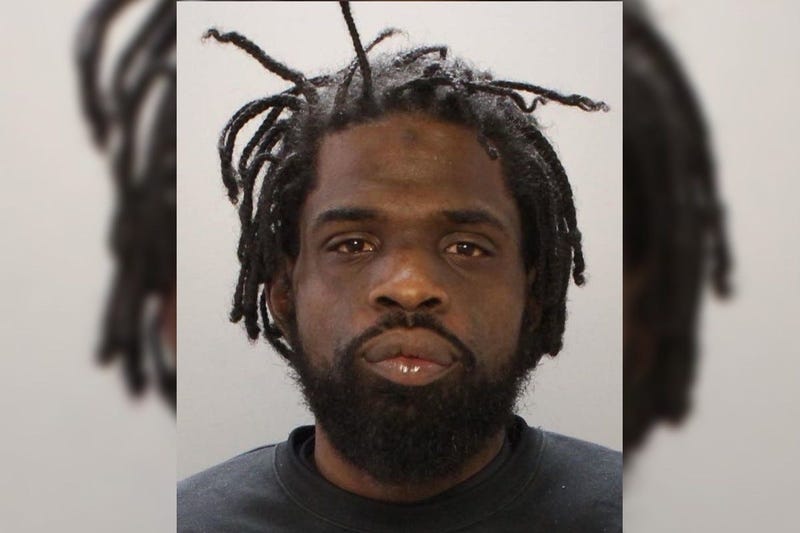 PHILADELPHIA (KYW Newsradio) — The last man accused in the killings of four people in a West Philadelphia basement in November 2018 pleaded guilty to 3rd degree murder Friday in a surprise admission in the courtroom.

Twirling his beard between his fingers, Keith Garner listened on as prosecutors read through the details of the killings: Garner, Jahlil Porter and Robert Long went to the home to rob step-brothers Akeem Mattox and Maurice Taylor-Williams of drugs they found in a home they were renovating. Instead, authorities say, the trio shot and killed the men, as well as sisters Yaleah Hall, 17, and Tiyaniah Hopkins, 20.

All were shot in the head, execution style.

Garner admitted to the judge that he was part of those murders — pleading guilty to four counts of 3rd-degree murder, robbery and gun charges.

Porter was the trigger man, prosecutors say. Garner shot only one of the men. Porter and Long have also pleaded guilty to 3rd-degree murder.

Sharon Hopkins, grandmother of the two sisters, said she felt "relief that everything is coming to an end," but that the verdict was not going to bring her granddaughters back.

Hopkins sat in on each defendant's plea hearing, remembering her grandchildren.

"Tyianiah would also always check up on me and my husband and see what we're doing," said Hopkins. "They’ll come over on Saturday and have Saturday dinner with us."

Hopkins says she’ll be in the courtroom, when Porter and Long are sentenced in March and Garner is sentenced in April. All three are expected to face at least 30 to 60 years in prison.