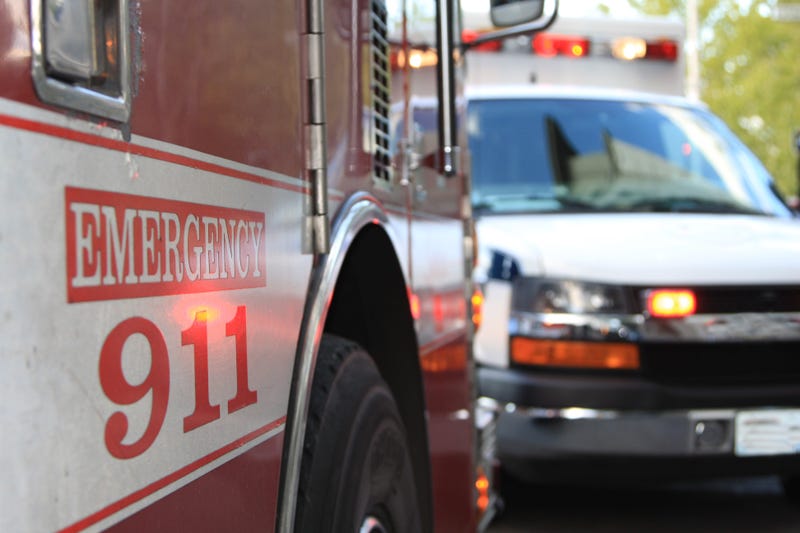 Authorities are investigating the incident at Sahara Sam's Oasis outdoor and indoor water park. The park had been rented out for a private event, where several camp groups were in attendance, totaling around 800 children.

Berlin police said the child, Hersh Grossman from Brooklyn, visited the park during a camp outing with his local synagogue. Jewish-based organization Yeshiva World said the boy was with a group from Belzer Talmud Torah, based in the Boro Park community.

Paramedics were called to an outdoor pool for a report of cardiac arrest around 7:30 p.m. Lifeguards were performing CPR on the unconscious boy when paramedics arrived. They continued CPR and transported him to a nearby hospital in Voorhees, where he was pronounced dead about an hour later.

Police have not released the child's exact cause of death.

Berlin Police Chief Leonard Check said this “appears to be a tragic accident.” The Camden County Prosecutor’s Office is conducting an official investigation.