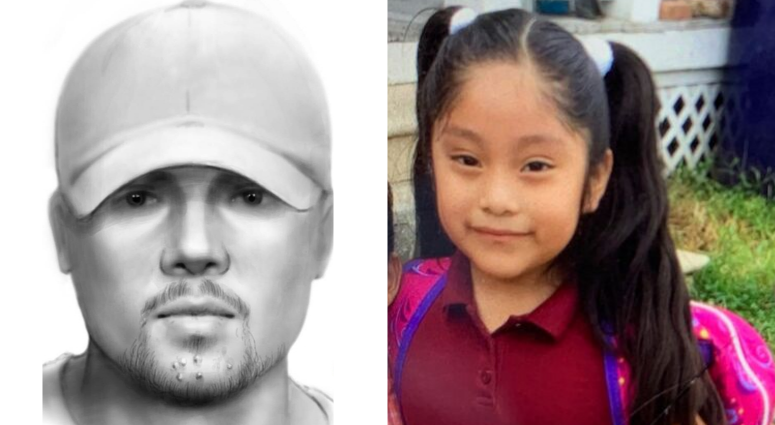 BRIDGETON, N.J. (KYW Newsradio) — It’s been one year since Dulce Alavez vanished from a park in Bridgeton, New Jersey, and federal agents say they need help finding her. There is a $75,000 reward.

FBI special agent Dan Garrabrant is leading the investigation and he says they need one big break. Garrabrant still has hope that someone out there has the information his team needs to find the person who snatched her.

Thousands of calls have come in with tips, and still there is no sign of the girl, now 6 years old.

“We think there are a lot of people there who either haven’t called because they don’t think their information is important or maybe they’re afraid to call," he said.

Garrabrant says information from tipsters is confidential and won’t be used to track someone’s immigration status.

“What we’re interested in is finding Dulce Alavez, and that’s our sole focus in this investigation," he said.

Even a year later, it’s just as painful. Jackie Rodriguez, who has organized search parties, spoke with NBC-10 on behalf of the family.

She says they have hope Dulce is still alive and that they will see her again soon.