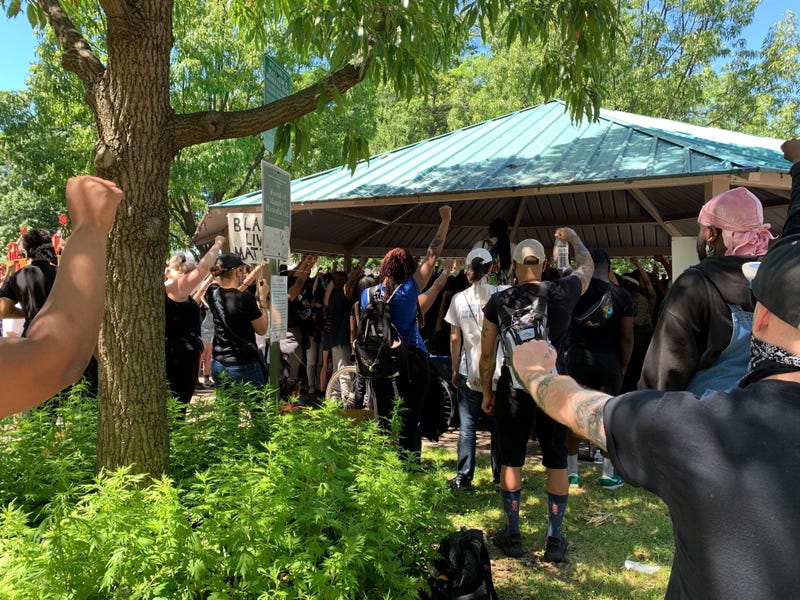 Professor Kimberly Mutcherson, in 2019, was the first black woman and LGBTQ person to be named co-dean at Rutgers School of Law. She knows firsthand what  it looks like to break barriers.

She says she's encouraged by the conversation she sees much of the world having about race relations, policing and brutality. However, she says that conversation is only a starting point.

“So, it’s not enough to say 'I’m not racist' if you sit there when somebody tells a racist joke and you don’t confront them on it," she said.

Another action, she says, is making sure everyone has a voice.

"The incredibly rampant voter suppression we're seeing has to stop," she said.

And it helps to be open to ideas about racism that may feel new, she says.