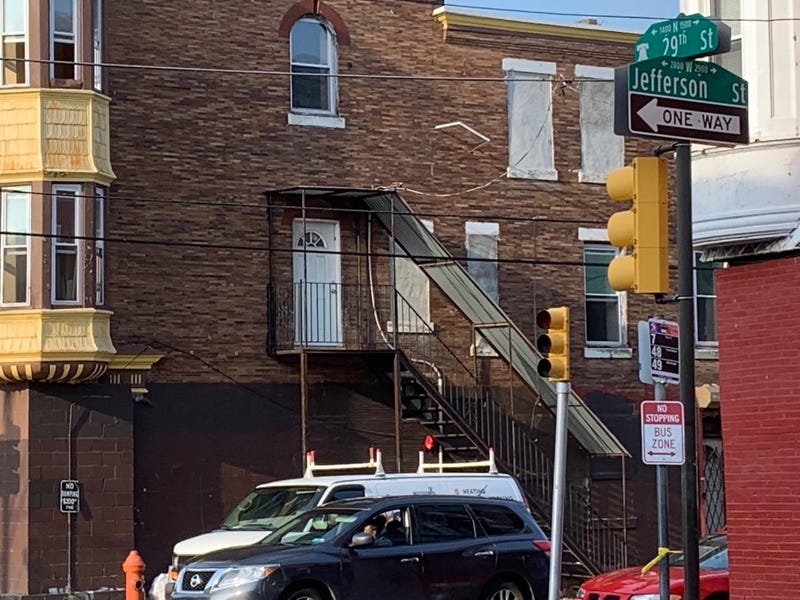 October 22, 2019 10/22/2019 10:04 pm
PHILADELPHIA (KYW Newsradio) — Murder charges, among others, have been held against the woman accused of repeatedly stabbing another and critically injuring her sister this summer in Brewerytown.

One of the victims, 28-year-old Tayshawn Layton, testified at a hearing Tuesday that Tianna Thomas — nicknamed Tee-Tee — repeatedly stabbed her, slicing her face under one eye, across her lips, and on her back and arms.

Layton said she met 20-year-old Thomas near her grandmother’s home, and the two went to Pub Webb together near Temple University’s campus — the same bar where Jenna Burleigh met Joshua Hupperterz, who was convicted in a separate case of killing her and stuffing her body in a storage bin.

But overtime, tensions boiled between Thomas and Layton’s family. On Aug. 20, it came to a head when Thomas and a group of other girls ganged up on Layton and her sisters, according to the victim.

Layton, who works with autistic children, told the judge she spent three days in the hospital, where she received emergency surgery on her arm. She only recently returned to work, but she said she is still in terrible pain.

She did admit to hitting Thomas back, but in self-defense.

Thomas’ defense attorney showed two cellphone videos of the fight and pushed back at Layton’s account.

Thomas will be formally arraigned next month.