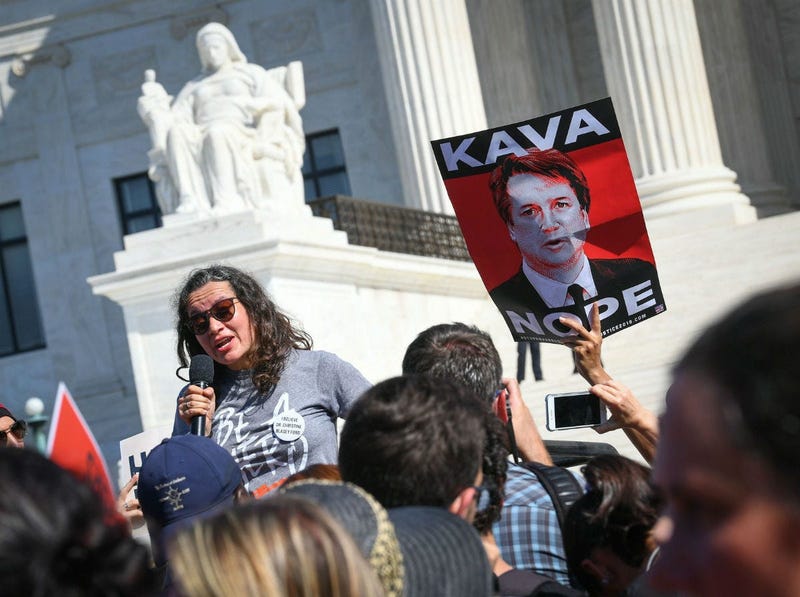 February 4, 2019 02/04/2019 6:17 pm
By Caroline Kelly, CNN
(CNN) — As members of Congress prepare for the rescheduled State of the Union on Tuesday, several have selected guests primed for politics for an evening in the shadow of the recent and possibly looming government shutdowns.

Each member of Congress may bring a guest to the address, and many representatives choose guests who highlight key policy issues or stances that they support.

For example: Democratic presidential candidate California Sen. Kamala Harris announced that she will bring as her guest Trisha Pesiri-Dybvik, who lost her home in the Thomas Fire, a wildfire that ravaged Southern California for more than six months last year. Pesiri-Dybvik and her husband both work for air traffic control and were then furloughed during the government shutdown, Harris' office said in a statement.

"Trisha's story is just one of many stories I heard during the shutdown of Americans whose lives were upended and who faced those difficult days with strength and resilience," Harris said in a statement, adding, "Washington needs to hear her story and avoid another harmful shutdown."

Here's who different members of Congress will bring as their guests to the State of the Union:

Sen. Kamala Harris (D-California) — air traffic control specialist Trisha Pesiri-Dybvik, who lost her home in the 2017 Thomas Fire and was furloughed during the government shutdown

Sen. Chris Murphy (D-Connecticut) — Regina Moller, the executive director of Noank Community Support Services, a non-profit affected by the government shutdown that offers shelters to unaccompanied minors separated from their families at the border

Rep. Tim Ryan (D-Ohio) — Dave Green, the president of UAW Local 1112, which represents GM workers at the Lordstown plant that will close this year

Rep. Bill Johnson (R-Ohio) — East Liverpool K-9 Officer Chris Green who accidentally overdosed on Fentanyl after the powder ended up on his shirt from a drug arrest

Rep. Katie Porter (D-California) — Helen Nguyen, wife of Michael Nguyen, a native Californian who has been detained in Vietnam for nearly seven months

Rep. Cheri Bustos (D-Illinois) — Tom Mueller, an Illinois soybean farmer whose business has been negatively affected by the ongoing trade war with China

This story will update as we get additional information.
The-CNN-Wire™ & © 2019 Cable News Network, Inc., a Time Warner Company. All rights reserved.