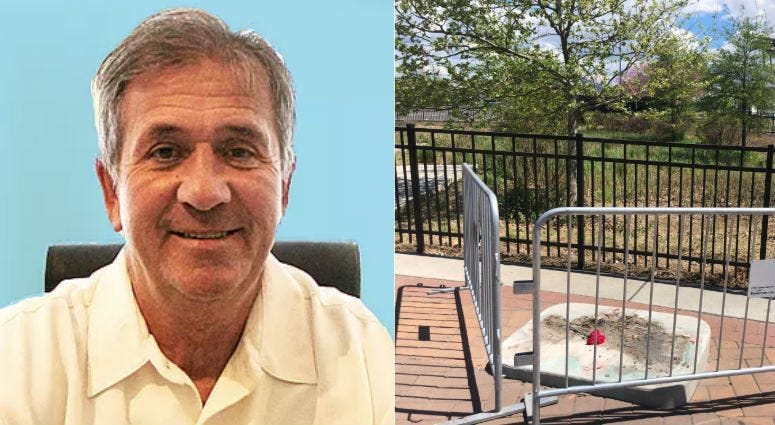 PHILADELPHIA (KYW Newsradio) — The American Legion post in Wildwood, N.J., is hoping to get enough signatures with an online petition to bring the Kate Smith statue formerly located outside the Wells Fargo Center to their city.

In a post accompanying the petition, they say they support Wildwood Mayor Ernie Troiano Jr.'s decision to continue playing Smith's version of "God Bless America" every morning on the Wildwood boardwalk. And they support his call for the statue.

"Veterans in Wildwood support the Mayor's plea to move the statue and have created this petition to show the statue's owners how much we care," they wrote.

The post refers to Kate Smith as "Miss Patriotism" for her numerous performances for U.S. troops, and it calls the removal of the statue "an attack on veterans who fought for this country."