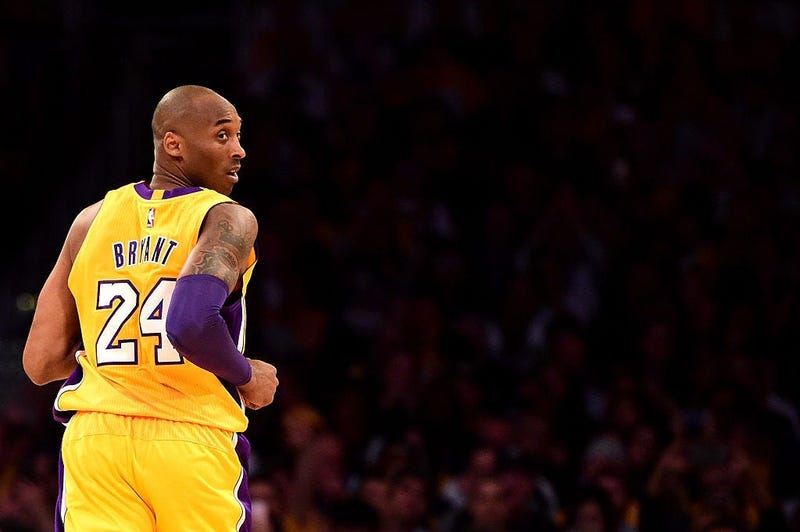 January 27, 2020 01/27/2020 11:40 pm
PHILADELPHIA (KYW Newsradio) — The world is shaken by the sudden death of NBA legend Kobe Bryant, but advocates are shining a light on a part of his story that they say is being left out of the conversation, and it can be triggering to victims.

Bryant was accused of raping a 19-year-old hotel worker in 2003. The case never went to trial because the woman did not want to testify. A civil settlement was reached a year later.

Howard’s own social media accounts are being inundated with posts about his felony assault count.

“It has not gone unnoticed, his rape allegations from 2003,” she said. “There are pockets of people that are reposting articles and specific details of the case.”

“That is a tragedy. However, for those people that have sexual assault experience, and that are triggered, they have hopefully in their healing journey adopted coping and healing strategies that will help them manage this,” she said.

Howard said sexual assault survivors who feel triggered by the coverage should seek support and help. If they need to talk to someone about anxiety or other feelings associated with their ordeal, and they don’t have a support system, they can call WOAR’s 24-hour hotline at 215-985-3333.