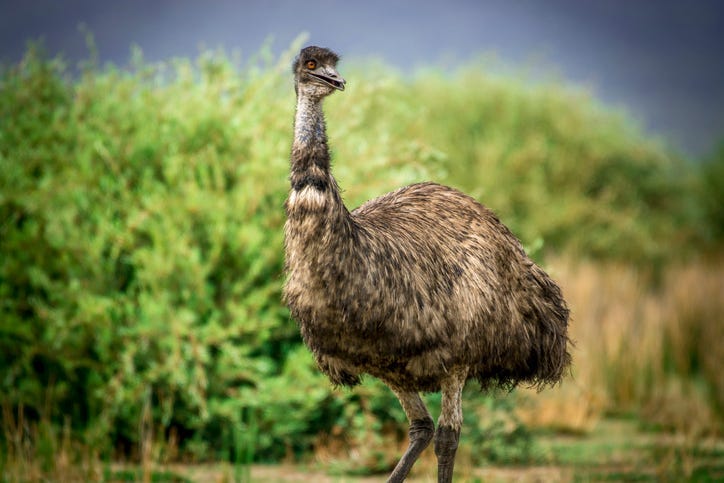 May 13, 2020 05/13/2020 11:48 pm
PHILADELPHIA (KYW Newsradio) — There were a lot of double takes along Route 422 near the Royersford exit around 2 p.m. Wednesday afternoon when an escaped emu was seen running around on the median, causing backups in both directions.

Tim Mahon of Collegeville was driving westbound towards Limerick when he saw the big bird.

"It was a little restless. There was a Jeep next to it. There was a guy who I assumed was his handler or a farmer or whatever, trying to get a rope around him or get him settled down. There was a police officer, kind of running down 422 towards the emu,” Mahon said.

Things got back to normal a short time later.

KYW Newsradio reached out to Pennsylvania State Police and is awaiting further information.