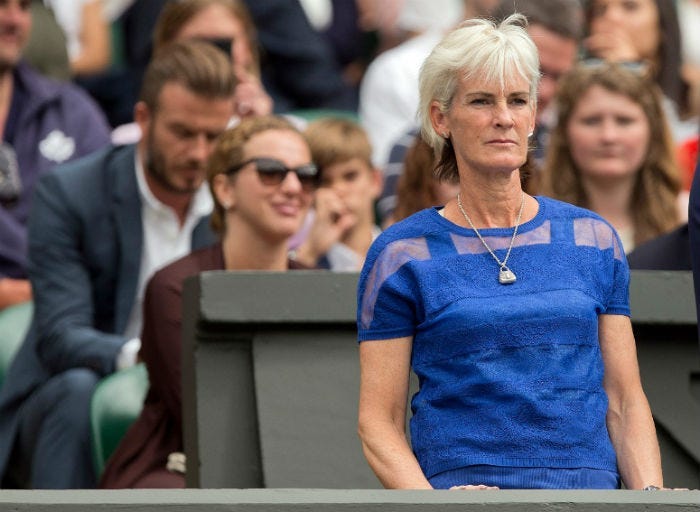 March 12, 2019 03/12/2019 8:00 am
PHILADELPHIA (KYW Newsradio) — She's mom to two grand slam tennis champions (and also a great player in her own right). But this summer, Judy Murray is leaving Scotland behind to help grow the game in Philadelphia.

Judy Murray didn't get to see much of Philadelphia while her son, Andy, was rehabbing in the city after hip surgery.

"He seems to be recovering well and he's hoping to be able to play again. He completely understands that it might not be possible, but he's going to give it a try," she said.

She'll get to spend a lot more time in Philadelphia as the director of player personnel and community engagement for the Freedoms.

"Getting more families in particular involved in tennis in the Philadelphia area would be a big goal for me," she said.

She talks up the "team" aspect of World Team Tennis as more fun for players and fans alike.

"The closer you can get kids and teenagers to the real action, the more chance you have of them believing it's something they can do - it's not just something they see on the television," she added.

Murray's first serve with the Freedoms comes at Tuesday's draft in California. She'll meet fans at some matches at Saint Joseph's University's Hagan Arena when the season begins in July.

"Get behind the team, enjoy the fast, furious format of World Team Tennis, and enjoy it with all of us," she said.