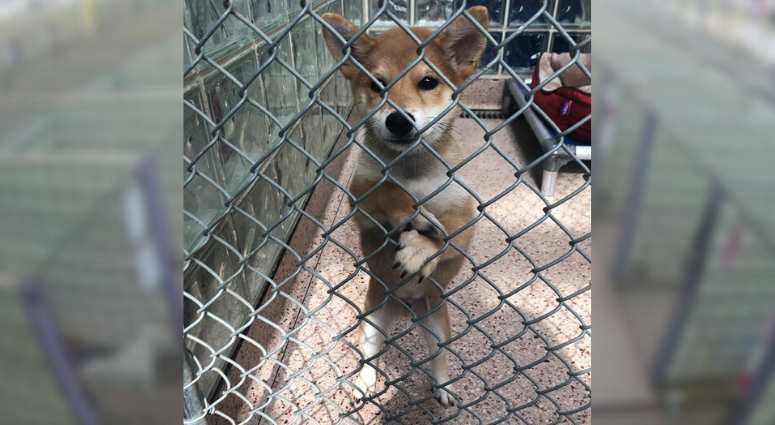 November 1, 2019 11/01/2019 4:08 pm
PHILADELPHIA (KYW Newsradio) — Philadelphia police have made an arrest in connection to the theft of a shiba inu puppy from an animal shelter.

The dog was taken from the Pennsylvania SPCA’s Erie Avenue headquarters on Oct. 25 — just a few hours after it was brought in as a stray.

The shelter believes the puppy was stolen “in an effort to sell it.”

The incident was caught on camera. Police are still questioning the suspect, according to the PSPCA.

The puppy, however, is still missing, and a $1,000 reward remains on the table for the pup’s safe return.

“If you, or anyone you know, has purchased this puppy and return it within the week, we are willing to forego charges under the assumption you did not realize the puppy was stolen,” added the PSPCA in a statement.

Anyone with information is encouraged to contact the PSPCA's Humane Law Enforcement Department at 866-601-7722 or cruelty@pspca.org.