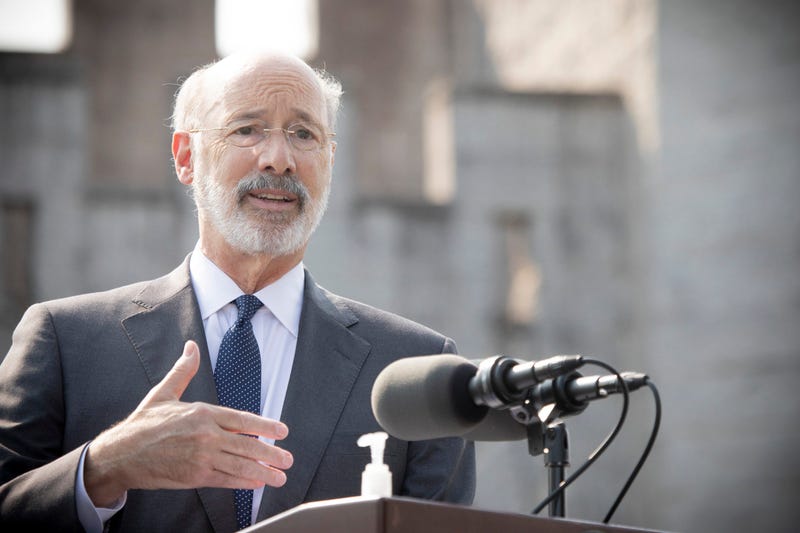 But, just hours before the moratorium was set to expire, Wolf was asked if he’s worried resuming evictions could cause COVID-19 cases to rise, and if he stands by his decision to let the moratorium expire.

“I am concerned and no I don’t stand by,” he said.

Asked if he planned to extend the moratorium, he said “not today,” then added, “You’ll have to wait and see.”

But the Associated Press reports the Wolf administration is once again citing legal reasons for being unable to extend the moratorium by executive order.

Philadelphia residents who have already lost eviction hearings could be locked out of their homes as early as Sept. 8. Community Legal Services said that affects approximately 500 people in the city.

Eviction cases filed now won’t be heard until November. However, hearings for anyone who was previously notified of eviction will start on Thursday.

The state legislature wouldn’t be able to pass legislation until next week at the earliest.

Wolf's office has not yet responded to KYW Newsradio's request for comment.