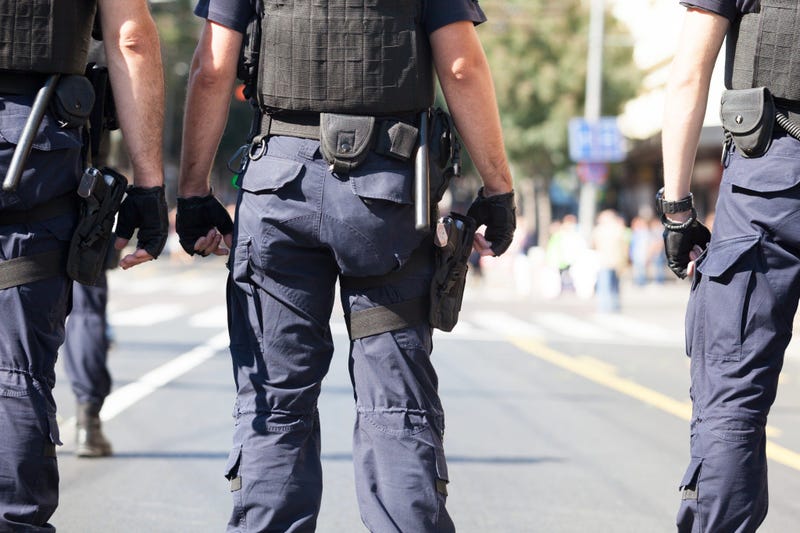 Demonstrations across the country have carried on for days, sparked by the death of Minneapolis black man George Floyd at the knee of a white police officer.

He reminded residents about an ongoing state initiative to increase police accountability — which updates the use-of-force policy for the first time in two decades.

The state is also piloting crisis intervention training to help reduce the use of force. Grewal said he'll present that proposal to the New Jersey Police Training Commission.

“While I'm proud of how we are at the forefront of so many different policing reforms and efforts, this is one where we lag behind. I think there are something like 43 states that have some type of licensing or certification program,” he added, “so this is one we will be building from the ground up.”

Next month, a pilot use-of-force database will expand from six towns to the entire state, so authorities can track how — and how often — officers use force.