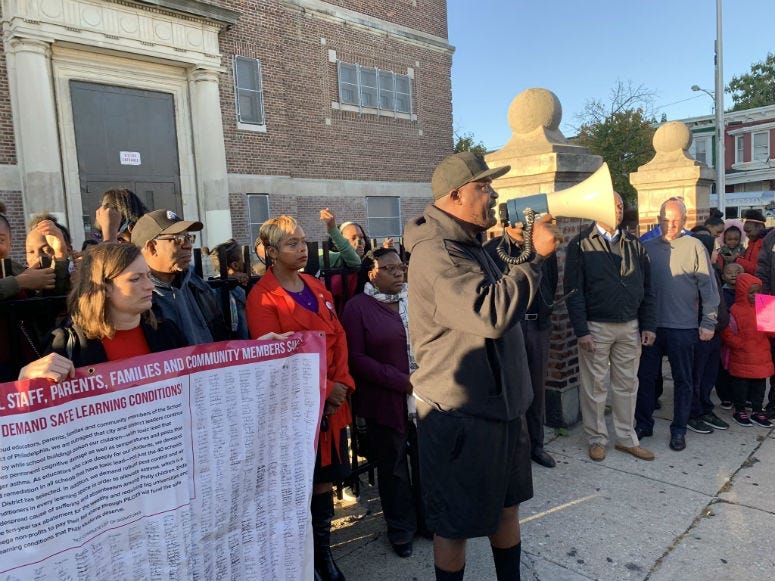 PHILADELPHIA (KYW Newsradio) — Parents at a North Philadelphia elementary school where asbestos was found are waiting to hear the district's plan for what happens next.

The district is waiting for the results of more asbestos testing at Peirce Elementary School before deciding whether to move students during remediation. The basement of the school at 23rd and Cambria streets remains off-limits.

Superintendent William Hite said the district is visiting other sites to see if they can accommodate Peirce students if need be, but complicating the issue is that Peirce's building is scheduled to be rebuilt.

Parents have said the district has been slow to respond to the asbestos at Peirce because the 500 K-6 students are mostly poor minorities.

Hite said the district has taken the same approach as with other schools including Meredith and Nebinger schools.

He said a final decision on Peirce is expected within a week.