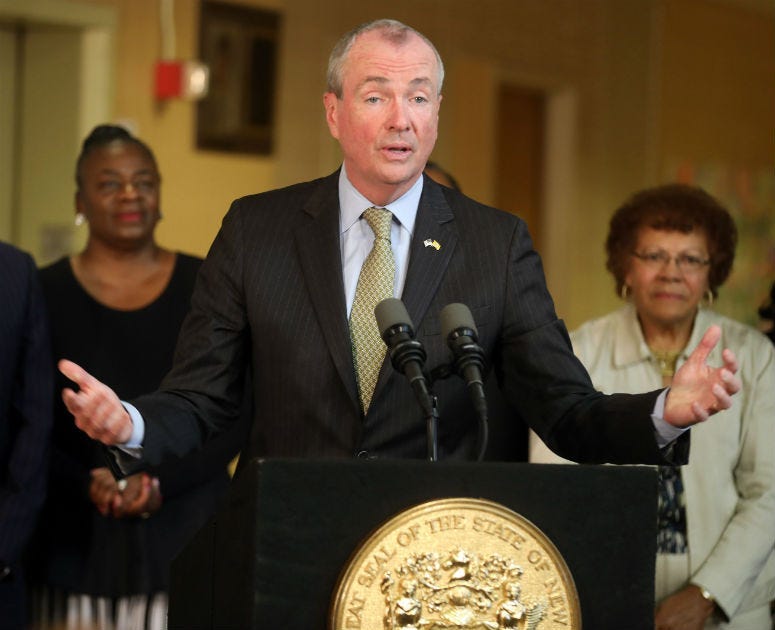 January 9, 2019 01/09/2019 8:51 pm
TRENTON, N.J. (KYW Newsradio) — An audit conducted by the New Jersey State Controller has found major discrepancies in a tax incentive program that’s been in place for more than a decade to lure and keep businesses in the state.

The audit of the Economic Development Authority’s 11-year-old tax incentive program found inadequate controls, policies and procedures. Gov. Phil Murphy, who ordered the audit, says it confirms many of his suspicions, particularly about how the program was run under his predecessor.

“Billions of dollars worth of state tax incentives were awarded by the Christie Administration with little regard to oversight or transparency and even less regard for making sure we actually got a return on the taxpayers’ investment,” Murphy told reporters at a press conference in Trenton.

How much of the $11 billion allocated to more than 400 businesses went out without mandated job growth or retention is unclear. The audit’s conclusions are based on a small sample of the businesses taking part in the program.

“One would hope that such a huge number would come with an equal level of internal controls designed to ensure that applicants lived up to their claims,” he added. “We now know that they did not.”

But the governor vows to do whatever is necessary to account for every dollar spent. He won’t rule out any option for businesses that shorted the state.

Camden was a major beneficiary of the program, with several businesses located in the city over the last several years. Among them are energy technology company Holtec International, American Water utility, Subaru and the Philadelphia 76ers.

Murphy says there’s now better compliance monitoring in place and a plan is being developed with the legislature to improve on that going forward.