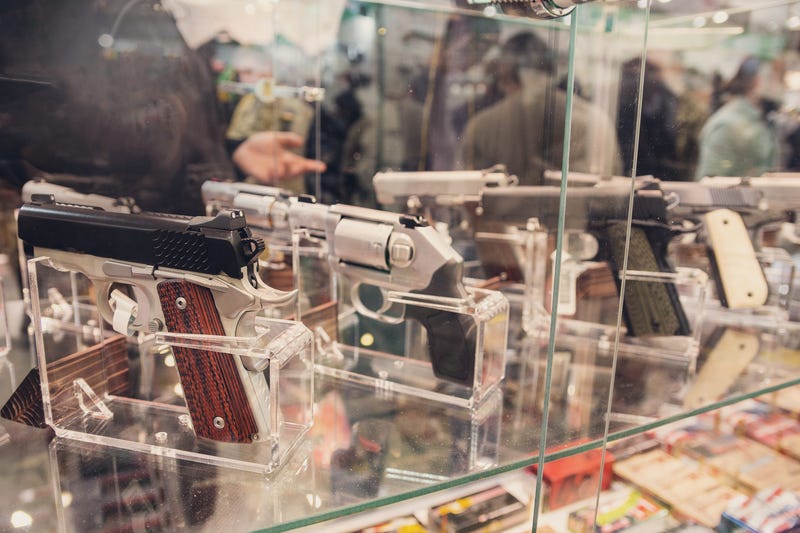 June 23, 2019 06/23/2019 8:00 am
PHILADELPHIA (KYW Newsradio) — State auditors will look into the Pennsylvania State Police instant background check system for gun purchases to make sure it is "working as intended."

"PICS provides access to quick access to background records for people looking to buy or transfer a firearm, or obtain a license to carry," DePasquale said.

Year over year, Pennsylvania State Police conducted more than a million such checks.

"No red flags," DePasquale said, "but areas of concern include mass shootings, and also, two-thirds of all firearms deaths in Pennsylvania being suicide related, is the mental health component."

DePasquale says a bipartisan group of state legislators asked him to look at the PICS system to "ensure that there were no gaps" in it.

"There are many people right now that are in a mental position where they shouldn't have access to a firearm," he explained.

He says they will look into whether all state and out-of-state criminal, civil, mental health, and other necessary records are incorporated into the PICS and the National Instant Criminal Background Check System. The audit will look at the last three years of the PICS system, according to DePasquale, to examine whether State Police "promptly, accurately and consistently issue decisions and process challenges to denials."