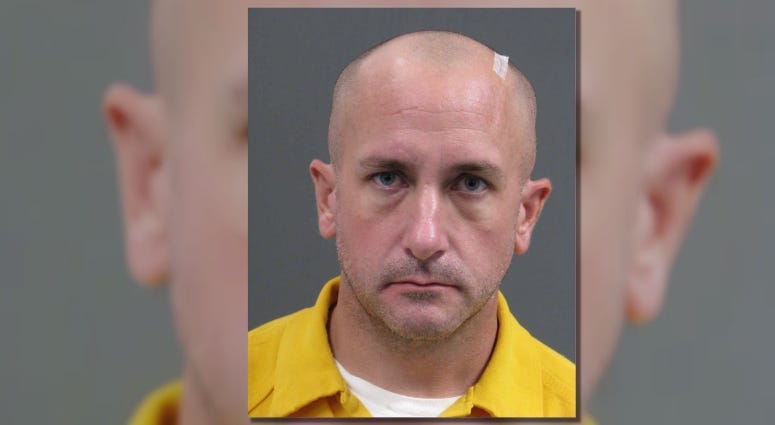 DOYLESTOWN, Pa. (KYW Newsradio) — The prison sentence for a Bensalem man who lied about his military service got even longer Monday — after the court caught him in another lie.

Joseph Gorzoch, 41, was caught lying about completing an addiction program while in Bucks County Jail, when prosecutors realized the program requires 90 days to complete. He was only in for 67 days before he was bailed out.

The judge told Gorzoch he had taken that program into account when he sentenced him last month on retail theft and a pair of DUIs, so he tacked on an additional one to two years, bringing the total to five to 10 years in state prison.

"He technically turned what could have been a one- to two-year sentence into a five- to 10-year sentence by lying to everybody," said prosecutor Bob James.

When Gorzoch got caught for his third and fourth DUIs, James said he tried to get into a program for military veterans, claiming he was in Iraq and Afghanistan and had been injured when an IED went off.

"When he left the Navy, he separated as a sergeant, which I know from my military experience is not a rank in the Navy, so I started to investigate," he recalled. "It sickens me, and I thought that I needed to bring it to the attention of the court to make sure he’s held accountable for those lies."

James said faking military service or "stolen valor" is never OK, but especially in this case, where veterans court is designed to help people in the military get treatment for dependency, which is often self-medicating undiagnosed post-traumatic stress disorder, James explained.

In his most recent court appearance, Gorzoch told the judge he was molested as a child. James said a family member says that’s not true.

And, at a hearing for a prior DUI, James said Gorzoch forged his mother’s death certificate to try to get that hearing delayed.

"I believe he’s a sociopath," James continued, "and he’s going to double down every time he comes into court with a different story, different excuse."