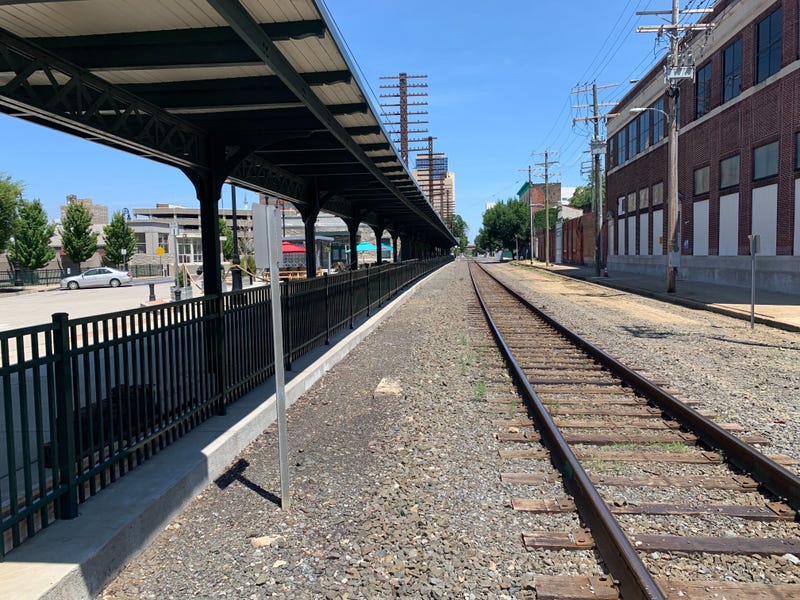 John Weidenhammer, chairman of The Berks Alliance, a group of business and community leaders in Berks County, has been working on a parallel track to restore the trains that were halted from Reading to Philadelphia back in 1981.

“We’re trying to create passenger rail – in our case - that would run to Pottstown, to Phoenixville and then on into Philadelphia,” Weidenhammer explained. “And, in our case, we’re looking to establish a regional rail service that would go on from Philadelphia, to New York City, Baltimore and D.C.”

Weidenhammer said, like Phoenixville, Berks officials know a big hurdle is reaching agreement with Norfolk Southern Railway which runs a heavy schedule of freight trains on the tracks.

Weidenhammer said the economics of the Berks Alliance study point to a number of favorable aspects for bringing back train service, including the growing traffic jams along Route 422 and another major roadway feeding Philadelphia.

“The congestion on the Schuylkill Expressway gets greater and greater,” he said. “And, while fuel prices right now are relatively low, we expect that over time, fuel will get increasingly expensive, which makes passenger rail even all that more attractive.”

Weidenhammer said what makes the Berks and Phoenixville proposals work are recent studies showing that the economics support bringing back passenger trains and the impact that restoration of such service could have for the entire region.

He boldly predicted that the trains could be running again between Reading and Philadelphia within five years.