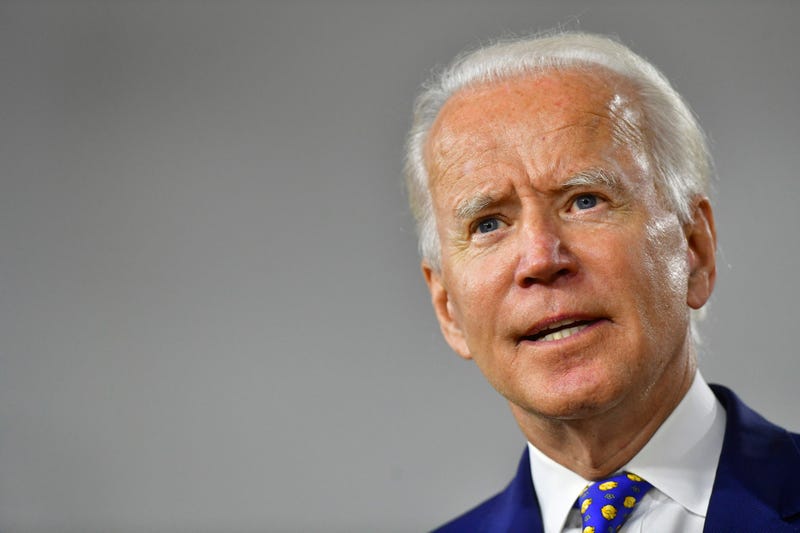 The announcement could come at any time. The first people in the public to know, according to the Biden campaign, will be are those who signed up to receive a text alert.

The former vice president and longtime senator has completed his final interviews with all the top candidates, according to people familiar with the process. The meetings were held remotely or in-person. Michigan Gov. Gretchen Whitmer, for instance, flew to Delaware last week to speak with the presumptive nominee.

As for who his final choice will be, that is not yet clear. What is known — based on a statement in the middle of a debate with Vermont Sen. Bernie Sanders in March — is that the nominee will be a woman.

“There are a number of women who are qualified to be president tomorrow — I would pick a woman to be my vice president,” Biden said at the time.

According to CBS News, other names have been thrown around besides Whitmer, like Sens. Kamala Harris, Elizabeth Warren and Tammy Duckworth, as well as former National Security Adviser Susan Rice. Their respective camps have not commented on their potential selection.

Campaign staff and Secret Service agents were seen checking into Wilmington, Delaware, hotels on Monday, close to the ballpark where Biden is expected to formally accept the nomination.

His VP pick comes as an all-virtual DNC gets underway next week. On Aug. 24, President Donald Trump and Vice President Mike Pence will get their turn with the Republican National Convention.