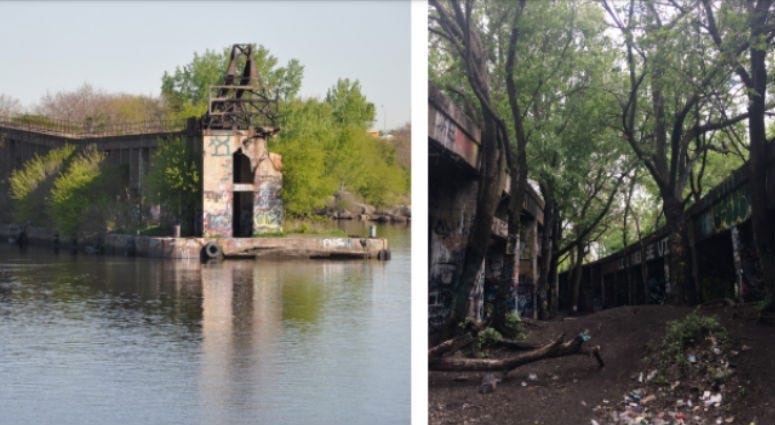 PHILADELPHIA (KYW Newsradio) -- An iconic Philadelphia pier is getting a much needed makeover.

It might be broken down with piles of trash on its bank, but to some, Graffiti pier in Port Richmond is still a beloved treasure to some.

"It has meant something significant to the street art community and artists in general over the past years that have used the space," said Joe Forkin with the Delaware River Waterfront Corporation.

Forkin says they have a multitude of reasons they want to revitalize the area.

"To create public access for the community," he said, "to create a compelling public space, and to in some way enshrine the iconic structure of Graffiti Pier."

The corporation hopes to hire a consultant team this summer and hold public engagement sessions in the near future, as they look at just how they're going to transform the pier.

Hopefully through that dialogue and conversation we'll come up with what the pier can be in the future," Forkin said, "and the adjacent park areas."

Currently there is no cost estimate for the project.