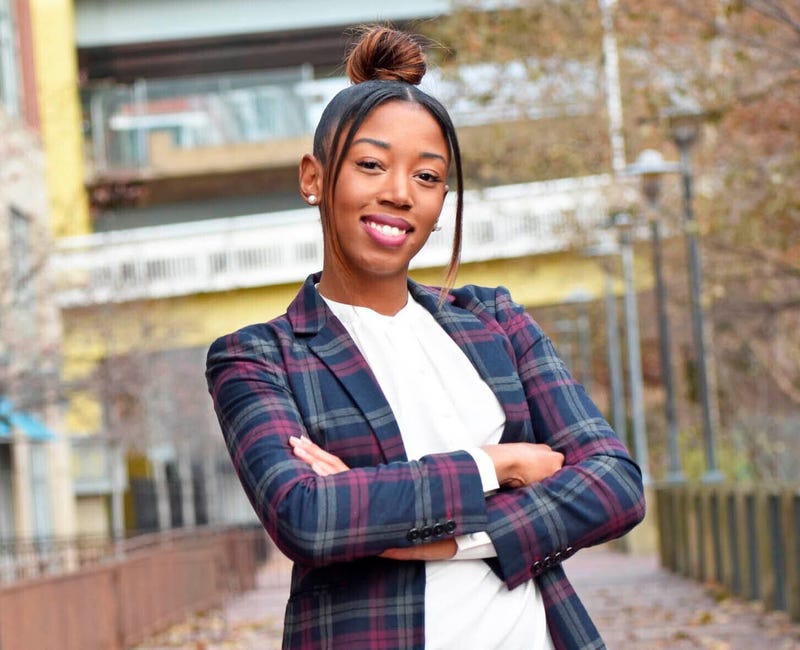 A Pittsburgh Post-Gazette reporter prohibited from covering the city's Black Lives Matter protests because of a tweet sued the paper on Tuesday.

Alexis Johnson, who is black, filed the lawsuit in federal court in Pennsylvania alleging the Post-Gazette was engaging in racial discrimination and illegal retaliation.

The suit says Johnson's editors told her she could not pursue planned stories on jailed protesters or social-media efforts to raise bail funds because a May 31 tweet she sent about the different treatment black and white people get for doing property damage was an unacceptable public display of bias.

"The Johnson Tweet was intended to — and did — mock, ridicule and protest discrimination against African Americans by society in general and by whites who equate property damage with human life," the suit says.

It alleges that the subsequent ban on her coverage "would tend to dissuade a reasonable newspaper reporter from making or supporting claims of race discrimination."

Johnson's tweet showed photos of trashed public spaces in the aftermath of a crowd, with the text: "Horrifying scenes and aftermath from selfish LOOTERS who don't care about this city!!!!!" the tweet's text says. ".... oh wait sorry. "No, these are pictures from a Kenny Chesney concert tailgate. Whoops."

Horrifying scenes and aftermath from selfish LOOTERS who don’t care about this city!!!!!.... oh wait sorry. No, these are pictures from a Kenny Chesney concert tailgate. Whoops. pic.twitter.com/lKRNrBsltU

The suit alleges that white reporters who have sent similar social media posts did not receive similar treatment.

"For example, Defendant's reporters who spoke out publicly against discrimination and hate after the 2018 shootings at the Tree of Life synagogue — which did not involve actions by police directed at African Americans — were not removed from covering that story," the suit says.

Michael M. Santiago, a black photographer for the paper who says he was prohibited from protest coverage for the same reason, has accepted a buyout and is leaving the paper.

Santiago said on Twitter that "I hate to be departing under these circumstances but it is necessary" and "how can I work for someone that doesn't love me."

An email seeking comment on the lawsuit was sent to Johnson's editors. Post-Gazette managing editor Karen Kane previously declined comment on the issue, saying the editors could not discuss personnel matters.

The lawsuit says Johnson has suffered mental anguish, emotional strain, humiliation and diminished career advancement because of her employers. It seeks for the paper to be forced to allow her to cover the protest and racial issues, for her bosses to be prevented from retaliating against her. It also seeks monetary damages to be determined at trial.

Johnson's fellow reporters, her union and the city's mayor rallied around her when they got word of the paper's move, with dozens of them sending identical tweets in support.

The president of Johnson's Guild President Michael A. Fuoco, who is also a Post-Gazette reporter, said that guild leaders were "appalled" by the move, and the paper's editors have not yielded at all in discussions about Johnson's status.