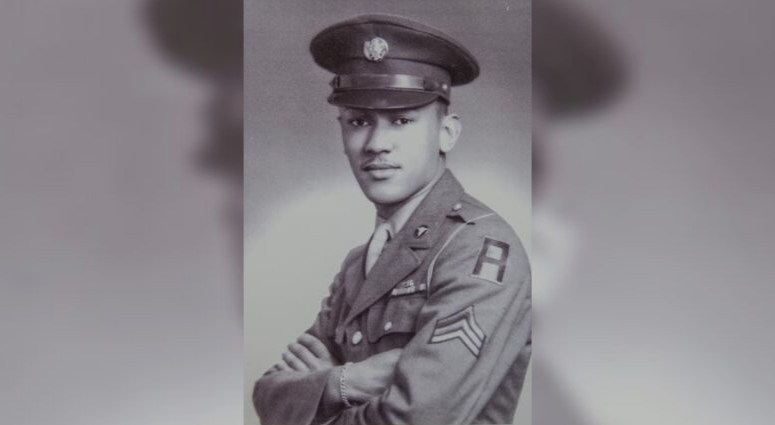 Waverly Woodson Jr. was a member of the all-black 320th Barrage Balloon Battalion that stormed the beaches of Normandy on D-Day. A medic, Woodson is said to have saved dozens, if not hundreds, of lives despite his injuries.

But the Overbrook High School graduate never received a Congressional Medal of Honor. Although he was nominated during the war, black soldiers generally went unrecognized for such feats. Records of his service were later destroyed in a fire in 1973, leaving only a single memo as proof of his heroism.

"This is a Pennsylvania and Philadelphia hero," said state Rep. Movita Johnson-Harrell, who represents sections of West Philadelphia where Woodson grew up. She introduced a resolution calling for the Pennsylvania House to honor Woodson in Harrisburg.

On Tuesday, the House Committee on Veterans' Affairs passed the resolution unanimously.

"Now that it's passed committee, it has to go to the House floor and it's no doubt in my mind that it'll receive a unanimous vote in the House," she said.

In July, 51 members of the Congressional Black Caucus wrote a letter to the secretary of the Army again recommending Woodson for the Medal of Honor. Johnson-Harrell hopes the resolution will come to a vote next month, so the Woodson family can receive a Pennsylvania honor this year.