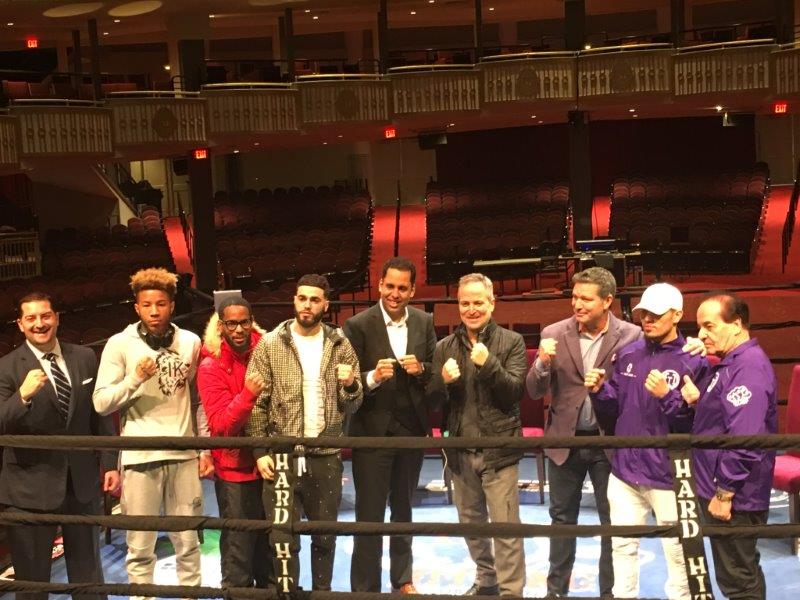 The voice of a ring announcer hasn't bounced off the walls of the Met in nearly 65 years, but on Feb. 23, boxing will return.

Live Nation Philadelphia and Hard Hitting Promotions have teamed up to present a nine-card bout.

Live Nation Regional President Geoff Gordon says they've decided to place the ring in front of the stage rather than on it.

The nine bouts will feature boxers of all sizes, ranging from super featherweight to light heavyweight.

The Met was a major venue during boxing's heyday, featuring regularly scheduled events from 1939 to 1954.

The legendary Blue Horizon held its last match in June of 1954. Next month's card will also mark the return of boxing to North Broad Street.