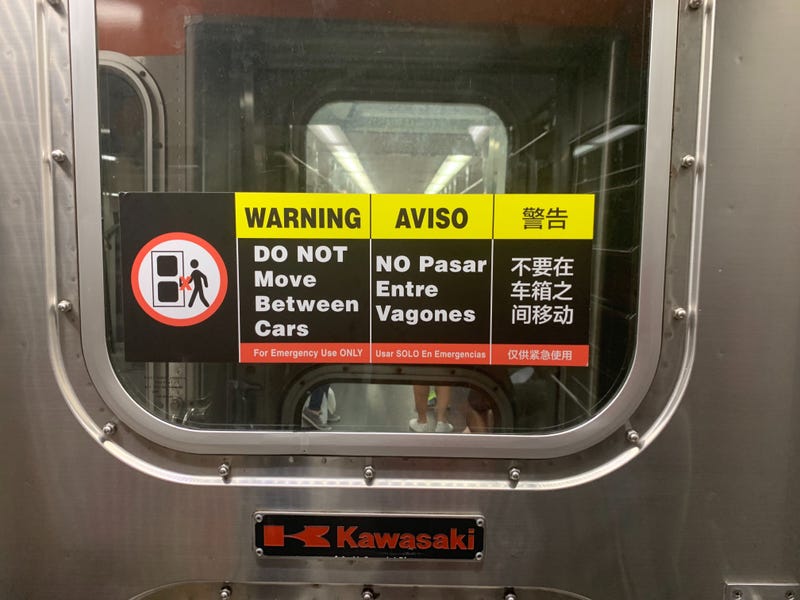 PHILADELPHIA (KYW Newsradio) — A federal agency is pushing for standardized warning signs on rail car doors, after a 7-year-old boy fell to his death on the Broad Street Line last year while selling candy.      The National Transportation Safety Board is recommending that the Federal Transit Administration develop uniform warning signs for doors on the end of rail cars.

At the time, SEPTA had a small "No Passing Through" sign above the car doors.

Aden Devlin, 7, was killed last September, when he fell between cars of a train near the Allegheny station.

Last weekend, the boy's father was charged with involuntary manslaughter in connection with Aden's death.