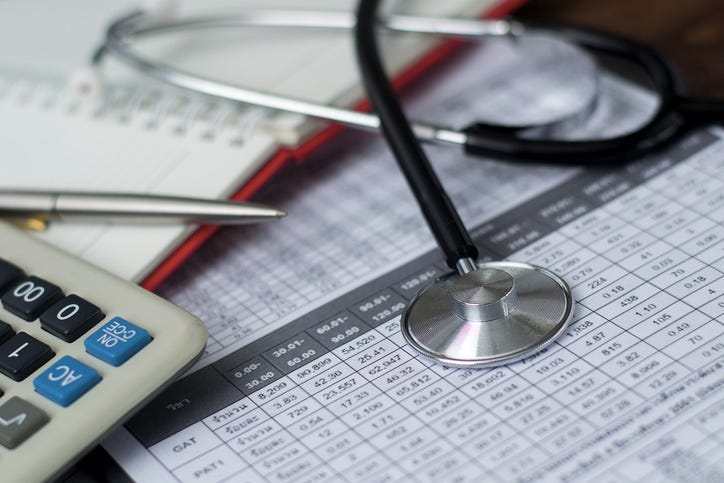 Dr. Domenick Braccia pleaded guilty to one count of conspiracy to commit health care fraud, after prosecutors say he and 11 others - all connected to Liberation Way addiction treatment center in Bucks County - were involved in elaborate money grab schemes.

Federal authorities say Braccia served as the medical director for Liberation Way facilities and was in charge of overseeing patient care. However, authorities say he never stepped foot in any of the facilities and instead, signed blank forms, medical orders and prescriptions and overbilled insurance companies.

They say as a result, health insurance companies lost millions of dollars and patients weren't properly cared for.

Braccia will be sentenced September and could face up to four years in prison.